Between July 21 – 31, ten cities have signed the Memorandum and the Declaration of principles regarding the creation of the National Urban Revitalization Network in the Republic of Moldova (NRNU) — a new important actor for the local urban development. 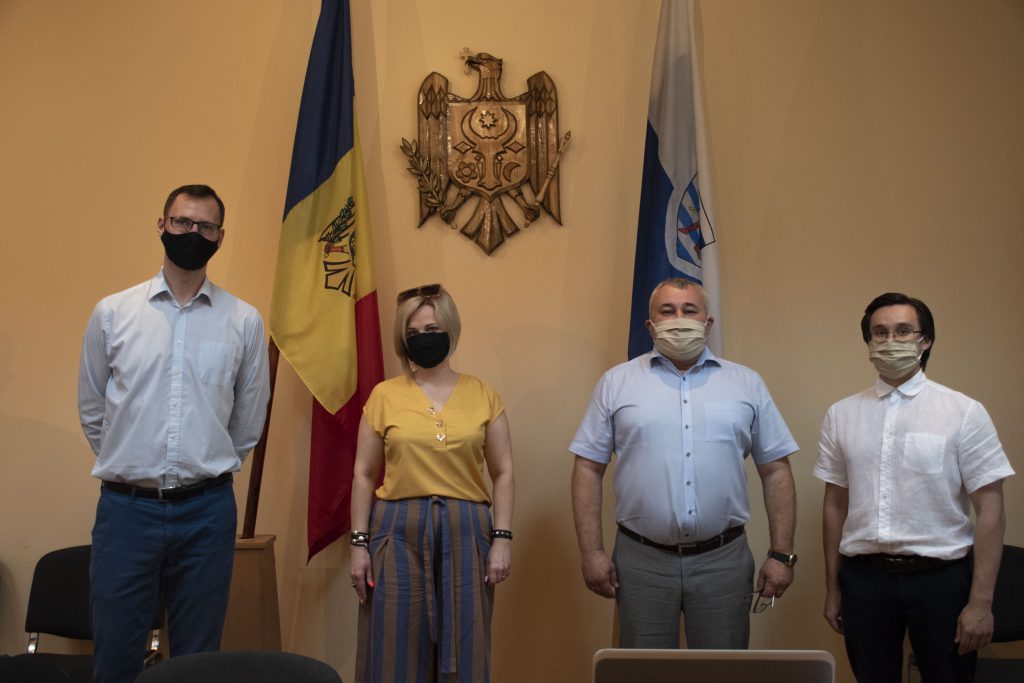 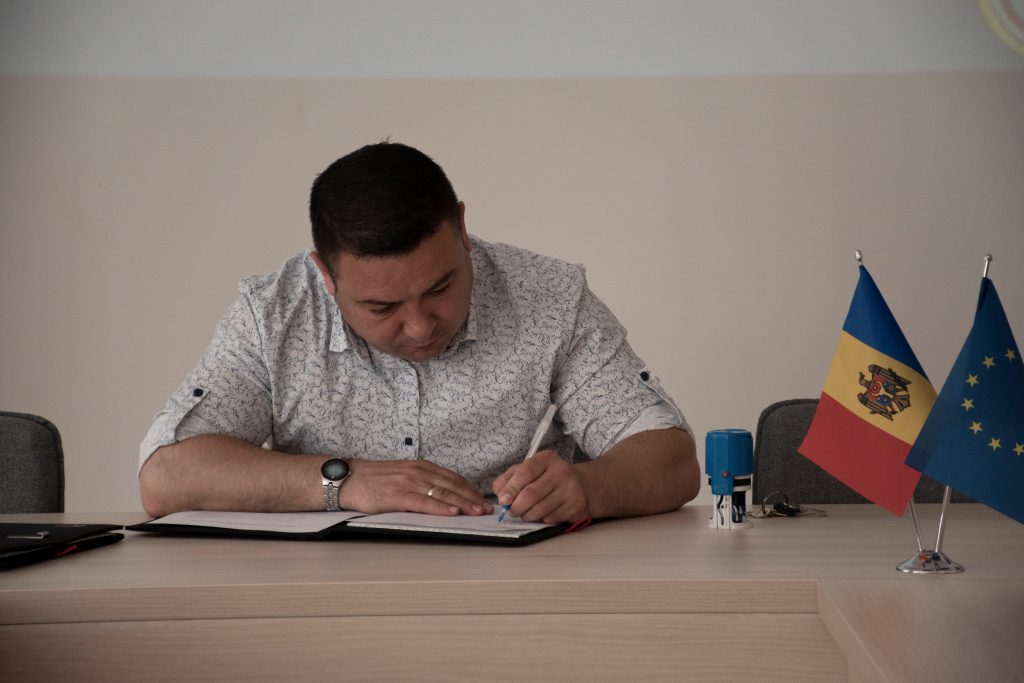 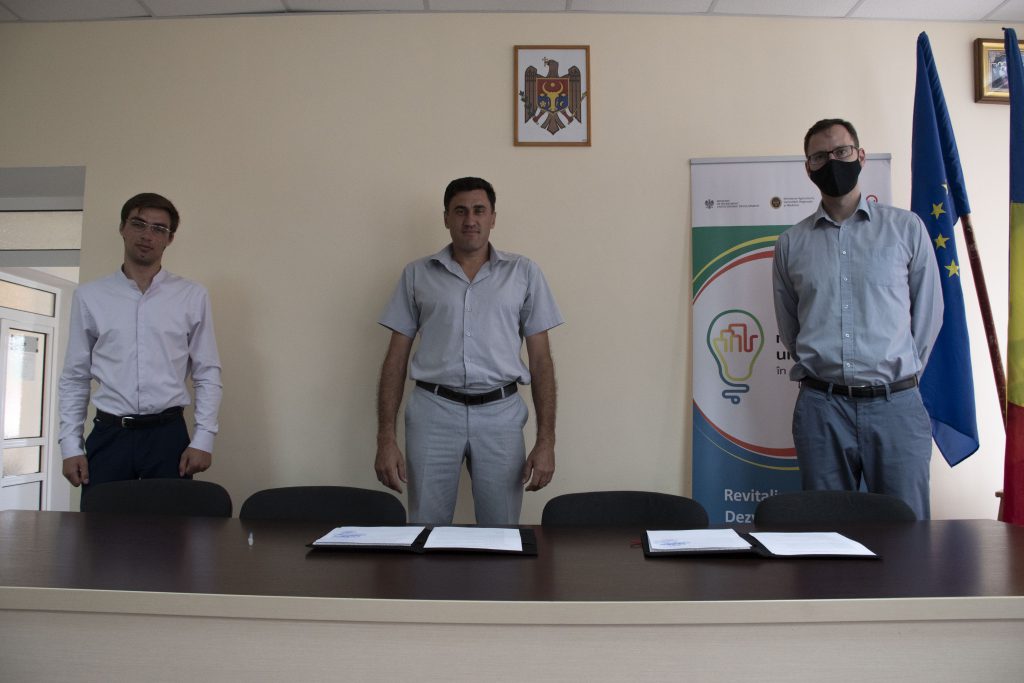 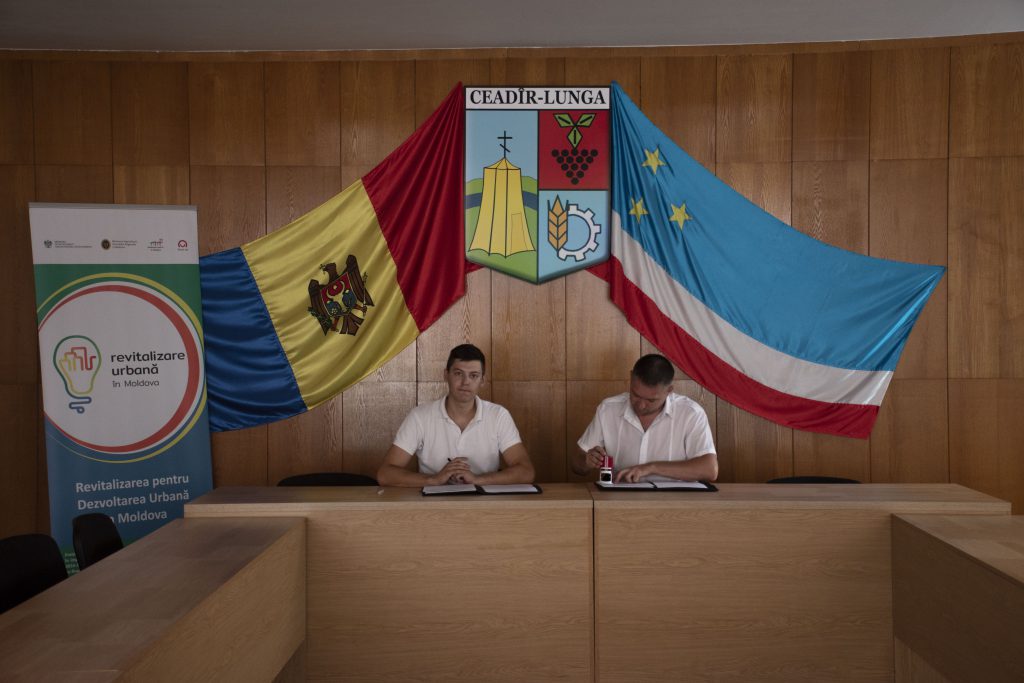 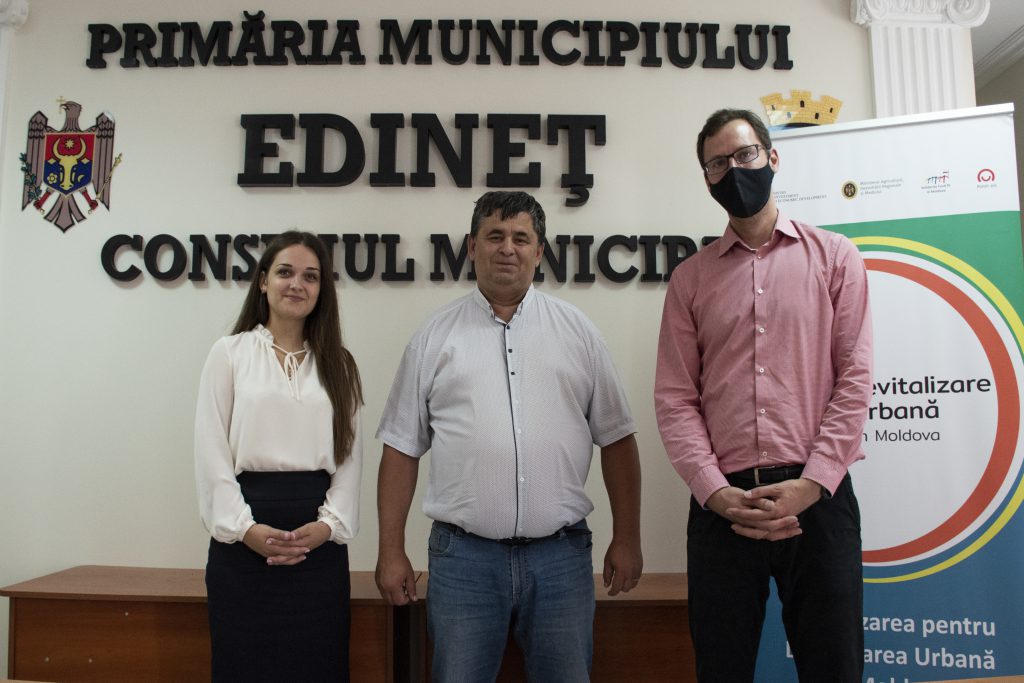 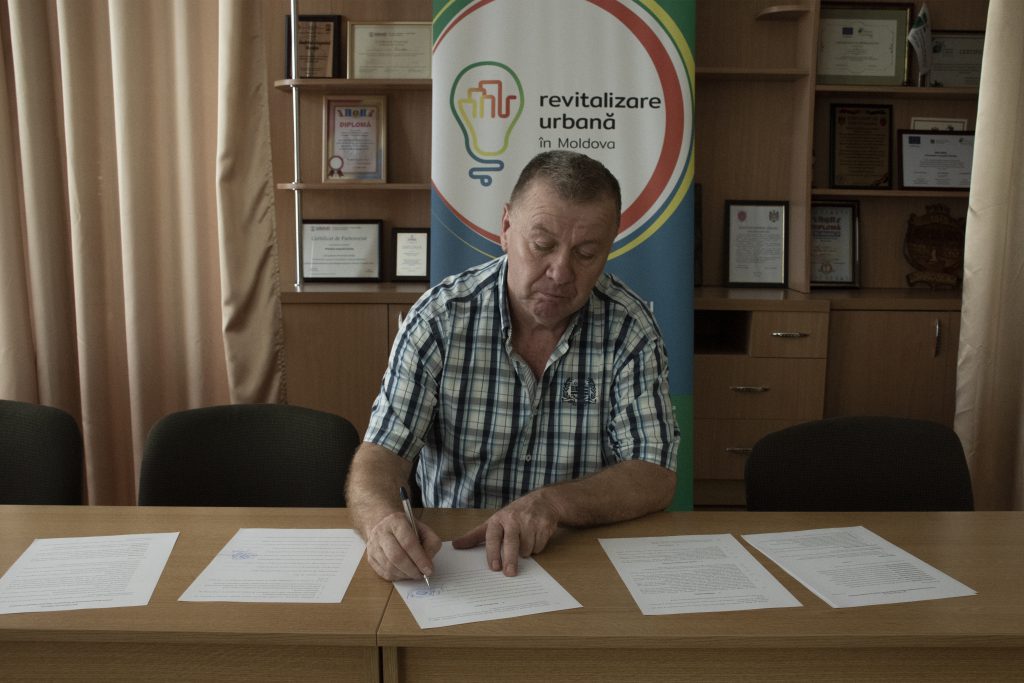 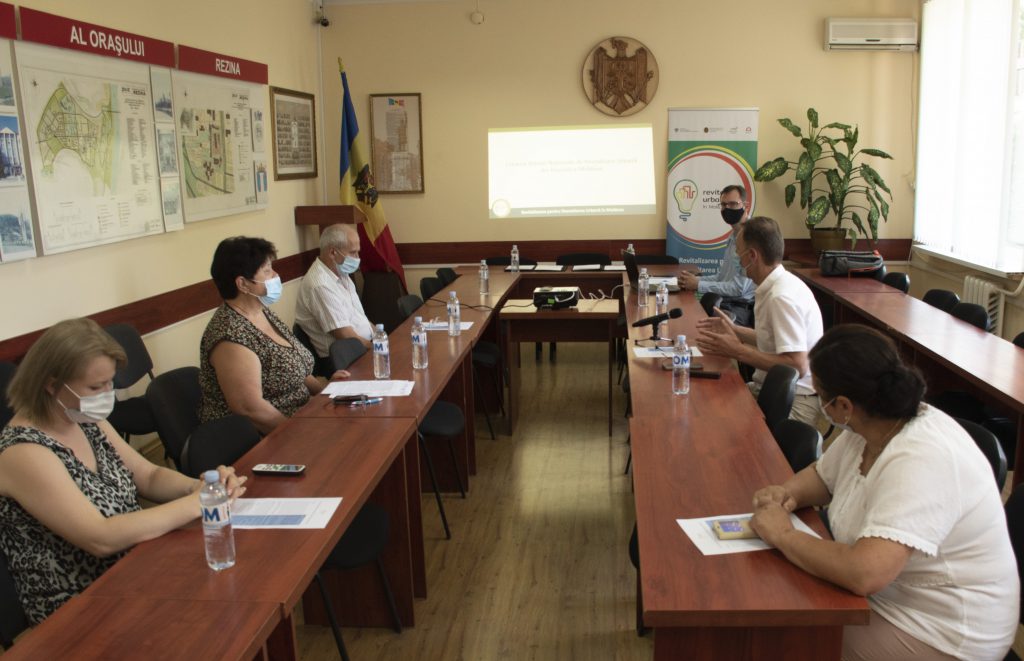 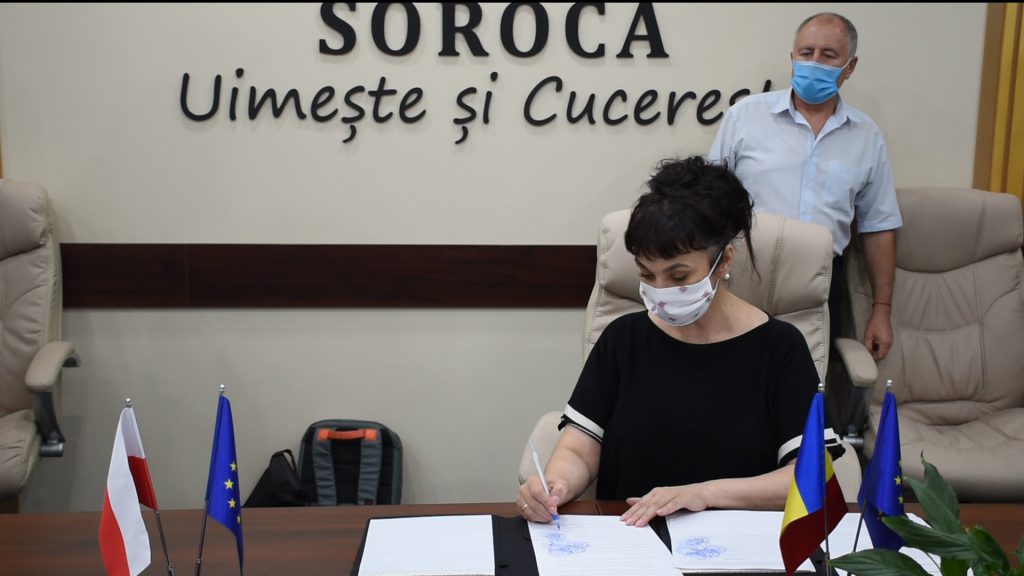 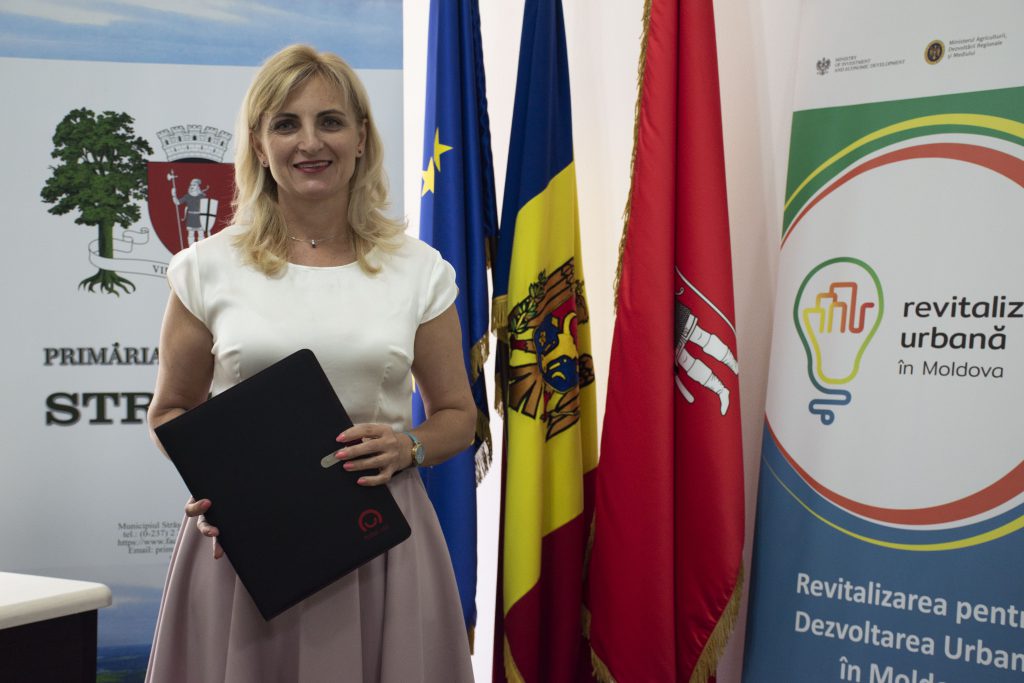 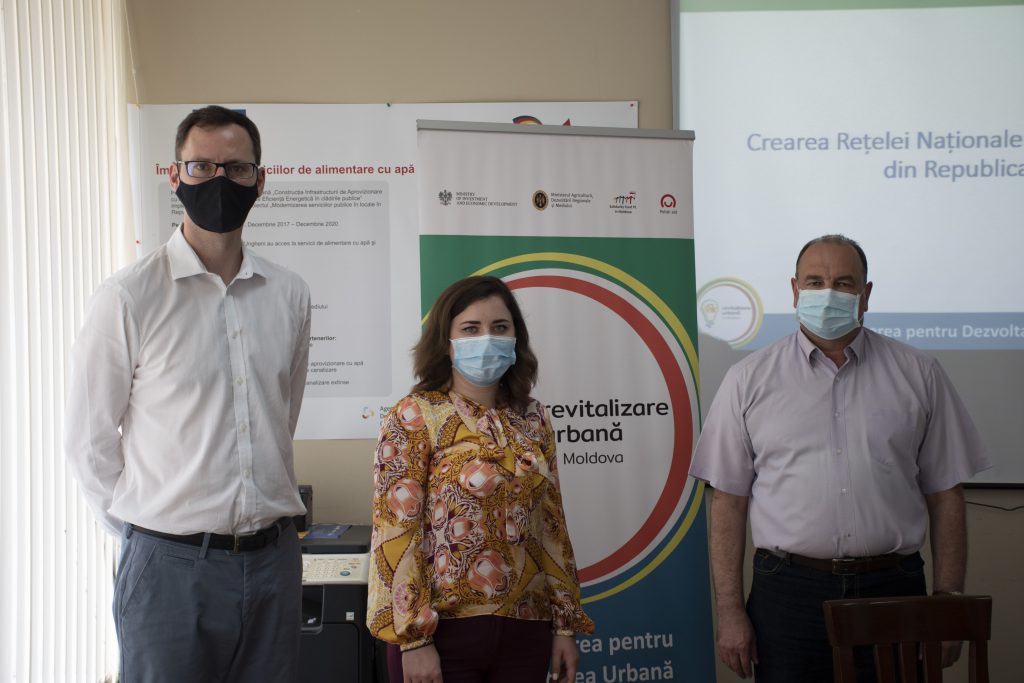 The Urban Revitalization is a complex process that eliminates a certain degraded area of the city from its crisis state, through the integrated territorial actions and carried on by the local administrations and efficient local, regional, and national partnerships based on a revitalization programme. Up until now, 13 cities have an urban revitalization programme and various projects were based on them — recreational spaces for children, renovation of the sports areas, improvement of living conditions for children, youngsters and elders, and other.

As a result of the acquired experiences in the 2017-2019 time frame, but also based on the results discussed during the International Conferences on Urban Revitalization that happened in April and December 2019, the involved cities have shown the desire to step on a new development journey — the creation of a network, that will represent the cities’ interests and will contribute to the promotion of the Urban Revitalization initiatives across the country.

Thus, during ten days, ten cities — Balti, Causeni, Ceadir-Lunga, Cimislia, Edinet, Ocnita, Rezina, Soroca, Straseni, Ungheni, — have signed the Memorandum and the Declaration of principles regarding the creation of the NURN. The events took place in a small format, respecting the protection measures in the context of the pandemic.

Every participant at the event was telling about the high quality of performed works in the revitalization areas and about the desire to participate at a thorough experience exchange among the cities involved in the urban revitalization, but also for the cities that would like to be a part of the process. “I am sure that the good intentions, that we will acquire based on these inter-relation partnerships on both national and international levels, will form the base of a useful vision for our communities”, Constantin Cojocari mentions, the mayor of the Edinet municipality. Anastasia Jdanova, responsible for the Urban Revitalization in the city of Ocnita, tells us more on the revitalization zone close to the local cannery, where they have improved the recreational area for children. “We have only positive expectations from the NURN and I am sure that we will help each other.”

The Signing Marathon took place with a small number of people, but the cities celebrated symbolically this event together with the representatives of the working team and mayoralties. The event started in Edinet municipality and finished in Straseni city, and its highlight was the signing of the Memorandum and the Declaration of Principles. The cities have thanked the partners for the given trust and support in urban development. “It’s very clear that the revitalization of an area will serve as an impulse for the inhabitants of other regions and we hope that even more people will be involved in the activities”, Valentina Casian mentions, the mayor of the Straseni city, adding that the cooperation among the civic, public and community sectors is an impressive result.

The process of creation and development of the National Urban Revitalization Network in the Republic of Moldova is facilitated by Solidarity Fund PL in Moldova, with the support of Polish Aid.