I managed to train the children to achieve high performances

Here’s a new history about a project destined to develop a healthy community and, we believe, to accustom children to a healthy lifestyle. We’re talking about the project “Safe tourism and sports activities” of the “Serpetina Nistrului” Local Action Group, whose direct beneficiary is Mihai Chitaica, from Varnita village, Anenii-Noi district, while the non-direct ones are the children of his kayak-canoe club, a nautical sports activity, practiced on small lightweight boats. “I’m the club’s trainer, where this specific sports is practiced“, says Mr. Chitaica. 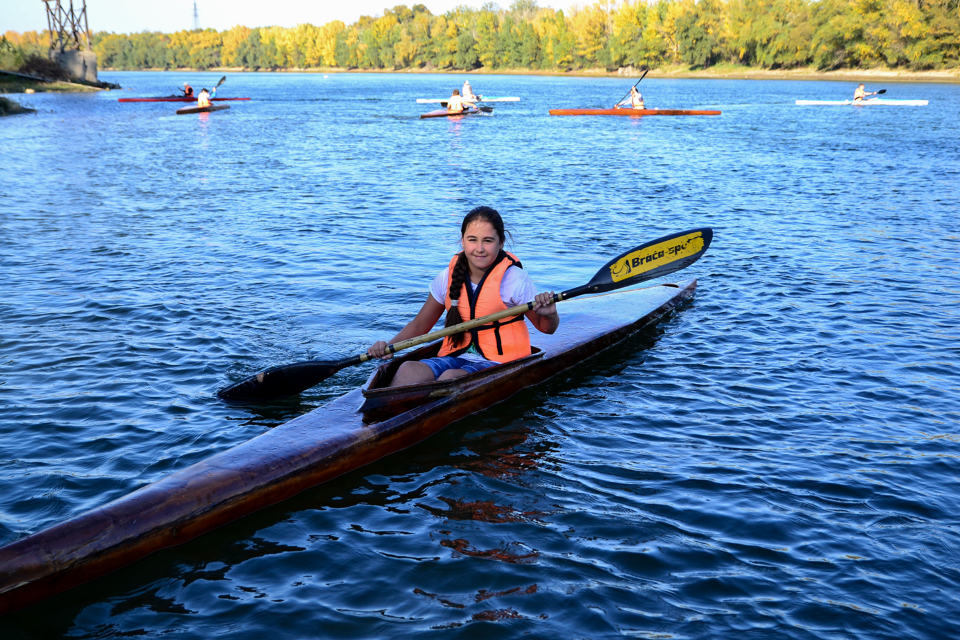 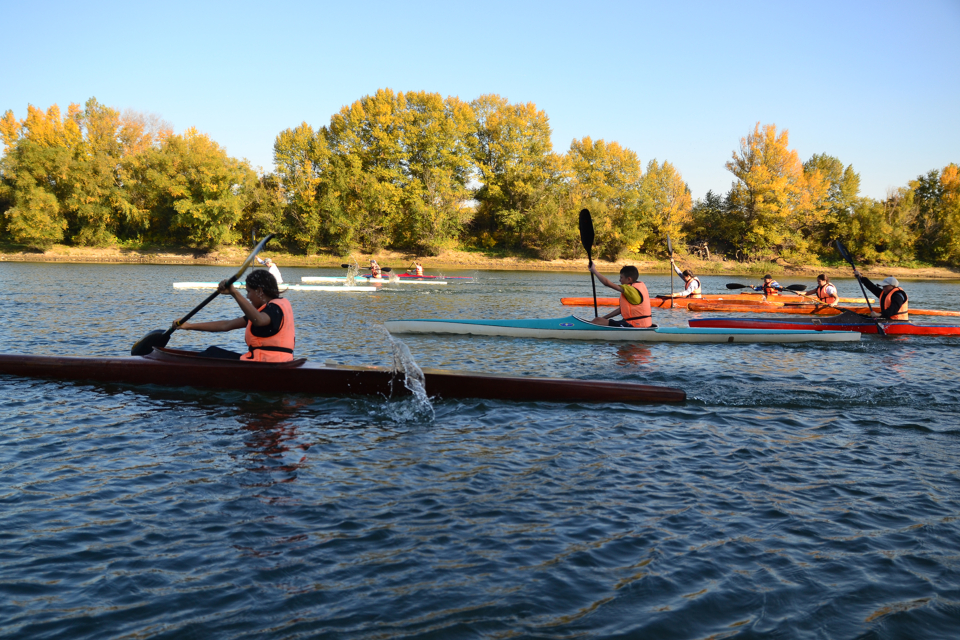 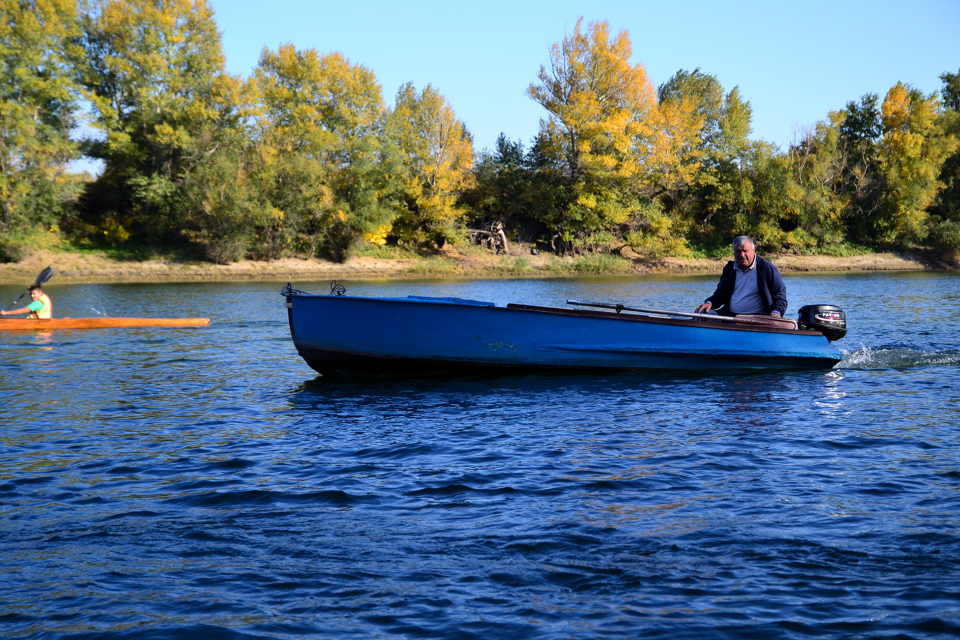 The club opened during the second half of 2016 and it hosts, since then, kayak-canoe lessons for children and adolescents from Varnita village. “In the framework of the LEADER approach, we’ve received partial financing to buy a special engine for the trainer’s boat. Some of the children are 9 – 10 years old and during the practice periods, it’s highly necessary for me, as the trainer, to be nearby and to supervise them”, tells us Mihai. He also mentioned that the club’s teenagers are quite experienced – they’re visiting the club since May 2018, they have balanced the movements on water and are really good on leading the boats. “If the weather is windy, the kids need special instructions and increased supervision. We have sports boats, that require special balancing.“

The trainer says that there are many people who want to practice kayak-canoe, but the clubs doesn’t have such extended capacities. “We’d like, of course, to have more modern boats, as well as more teachers – unfortunately, I am the only trainer and my efforts are not sufficient for supervising more children groups“, says Mr. Chitaica.

The young people trained by Mr. Chitaica have already taken part in many competitions in Balti, Varnita, Chisinau. “Yes, we do have water sports life vests, that can hold persons weighing up to 80 kg. But the kids have been trained with special swimming exercises on long distance and they have developed their abilities in this particular sports area”, says proudly the trainer. “It took me just a few months to train them to achieve such high performances.“

Even if it was quite windy outside, the children seemed to be very dedicated to the time spent practicing their favorite sports. The efforts of Mr. Chitaica helped them acquire very good skills, that will help them walk against any wind they will face.

This article is from “Success Stories” series, regarding the LEADER rural edition, Small Projects Fund 2018, implemented by Solidarity Fund PL in Moldova.
Solidarity Fund PL in Moldova supports the creation and the activity of Local Action Groups in Republic of Moldova, based on the LEADER approach.
The project Safe tourism and sports activities in the LAG microregion ”Serpentina Nistrului” is implemented in the framework of LEADER rural edition of Small Project Funds 2018 (with the support of Polish aid) and supported by the “Plaiul Codrilor” LAG. 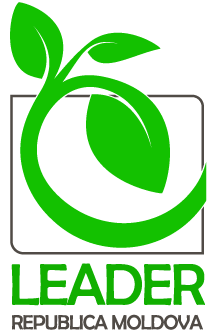