April 2019 was marked by numerous events, among which one could have visited the EU-Moldova LEADER Conference – the first international event of such nature, which celebrated the results after the start of the implementation of the LEADER approach in the Republic of Moldova. 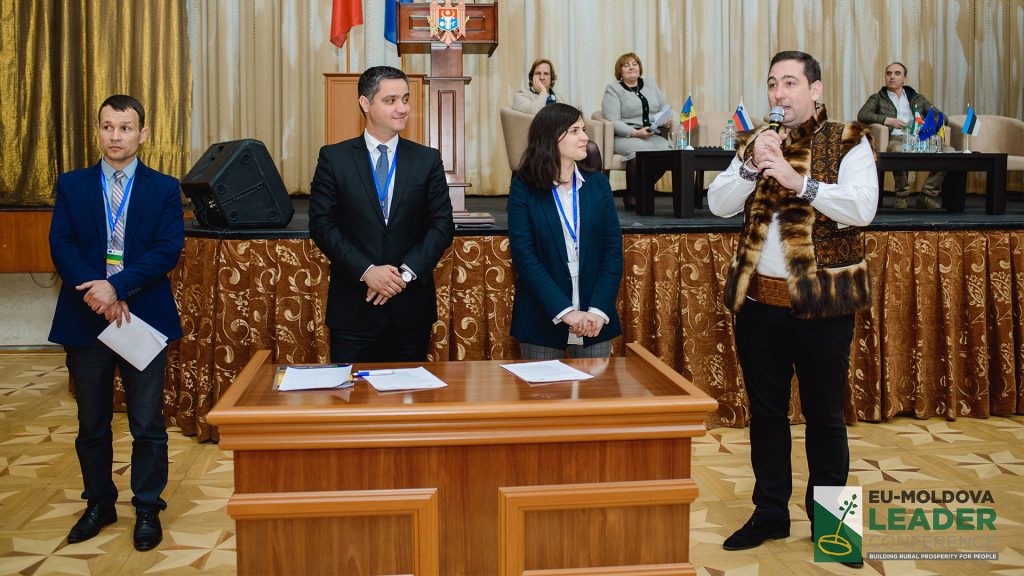 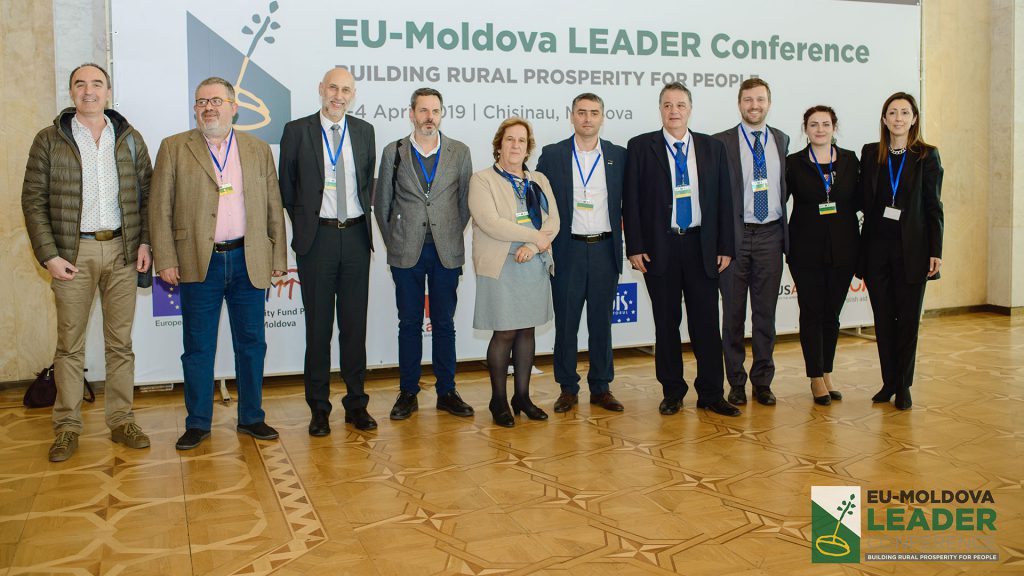 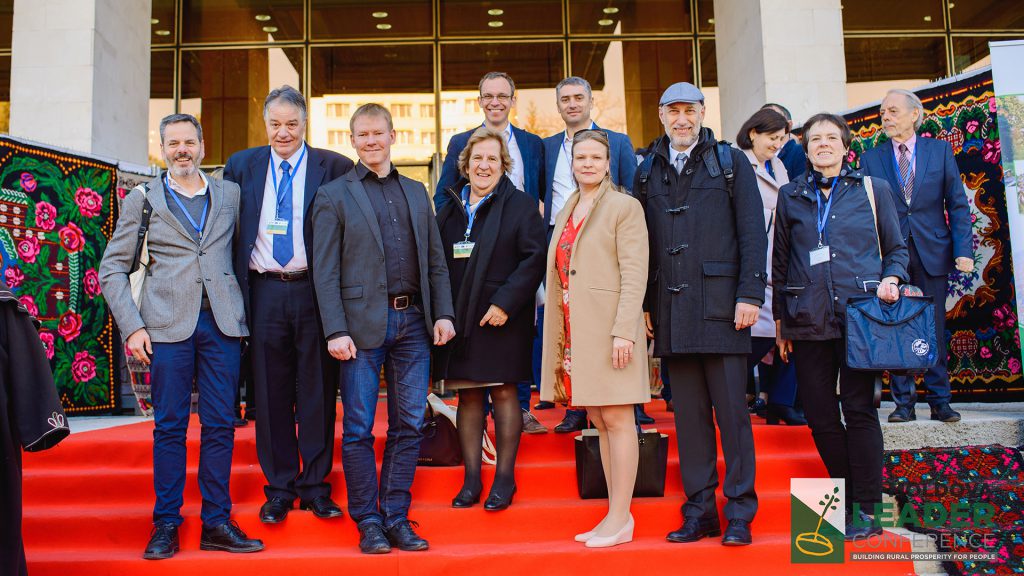 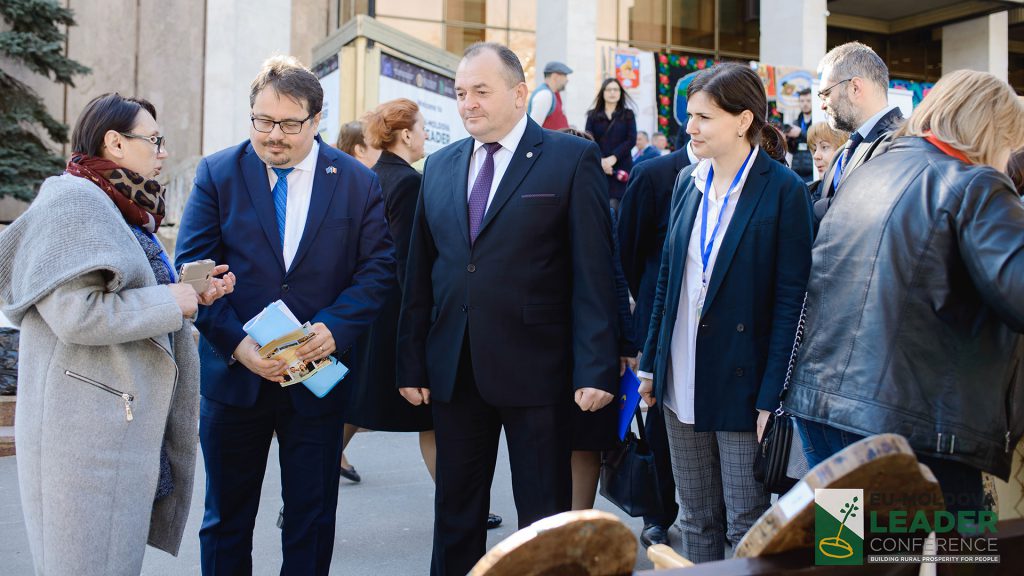 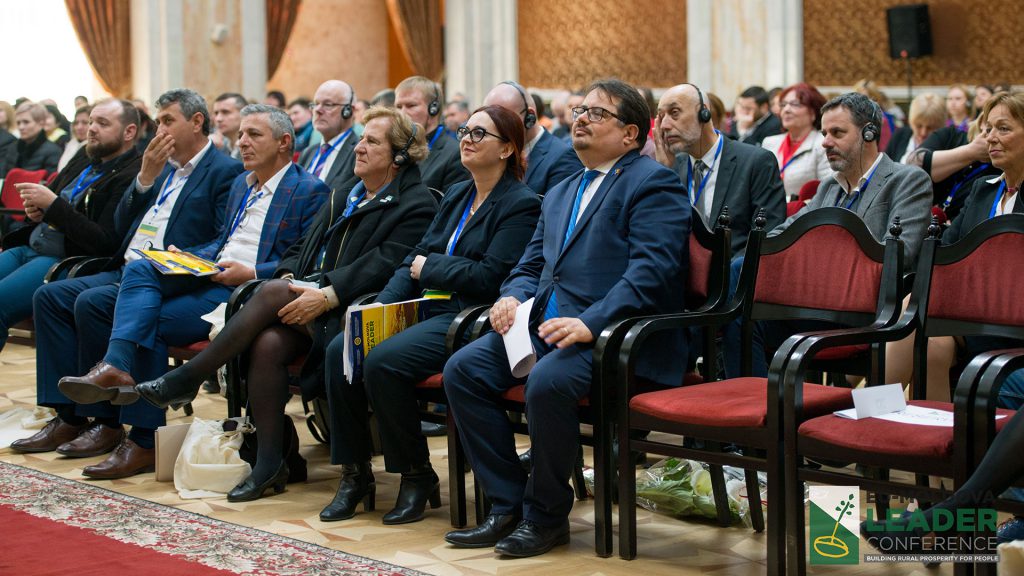 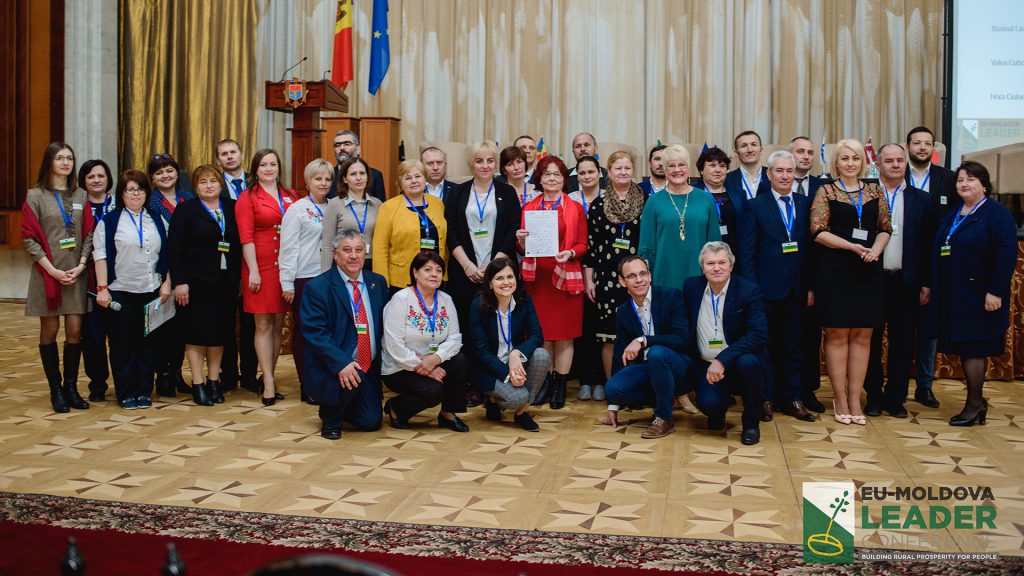 The Conference took place between April 2nd and 4th and gathered almost 500 guests – representatives of different institutions and organisations interested in sharing their LEADER experience in Moldova and in EU, such as the European Commission, central authorities from MOLDOVA, the European LEADER networks, representatives of Local Action Groups (LAGs) from Moldova and Europe.

The event’s guests had the opportunity to know more about the efficiency of the implementation of the pilot projects though the LEADER approach, they have participated at workshops and followed the signing ceremony of the important cooperation agreements. One of the important parts of the event was the approval of the LAGs declaration regarding the consolidation and the implementation of the LEADER approach in the Republic of Moldova. Additionally, other 10 LAGs have signed the financing agreement for the implementation of the pilot-projects at the local level, whereas other eight were officially created. During the event, the National LEADER Network in the Republic of Moldova submitted the request to adhere to European LEADER Association for Rural Development (ELARD). Consequently, since April 10th 2019, the National LEADER Network has become the official member of the European LEADER family.

During the EU-LEADER Conference, there was organized an open-air LEADER Fair, where the representatives of approximately 30 LAGs came with their own produce and offered them for exposure, tasting sessions and for sale. The ancillary event was organized with the aim to promote rural produce, traditions and local touristic elements, seen in the microregions.

On April 4th, the last Conference day, both local and foreign guests have participated in the Moldovan study visit LAGs, so to discover the beauty of rural areas and to find out more about the activities of the LEADER Program in the Republic of Moldova (success stories of the LEADER pilot-projects). We want to remind you that, at the Moment, there are more than 30 LAGs/LEADER initiatives.

The EU-LEADER Conference was organized by the Ministry of Agriculture, Regional Development and Environment of the Republic of Moldova, in collaboration with the National LEADER Network, National Network of Rural Development with the financial support of the European Union. Solidarity Fund PL in Moldova are the key partners of the event.