Eduard Balan, Ungheni: The citizens dream of a recreational and multifunctional zone in Ungheni-Vale

The Revitalization Process comprises many Moldovan cities. This time, we’ll be talking about Ungheni – the seventh biggest city from Moldova and one of the main customs points of the country. 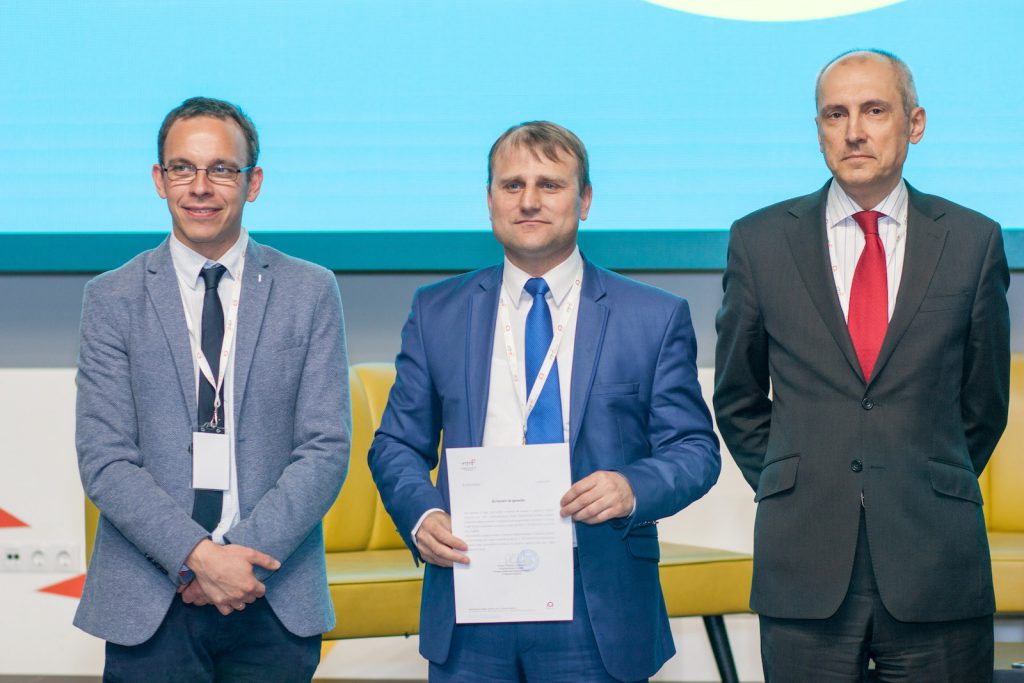 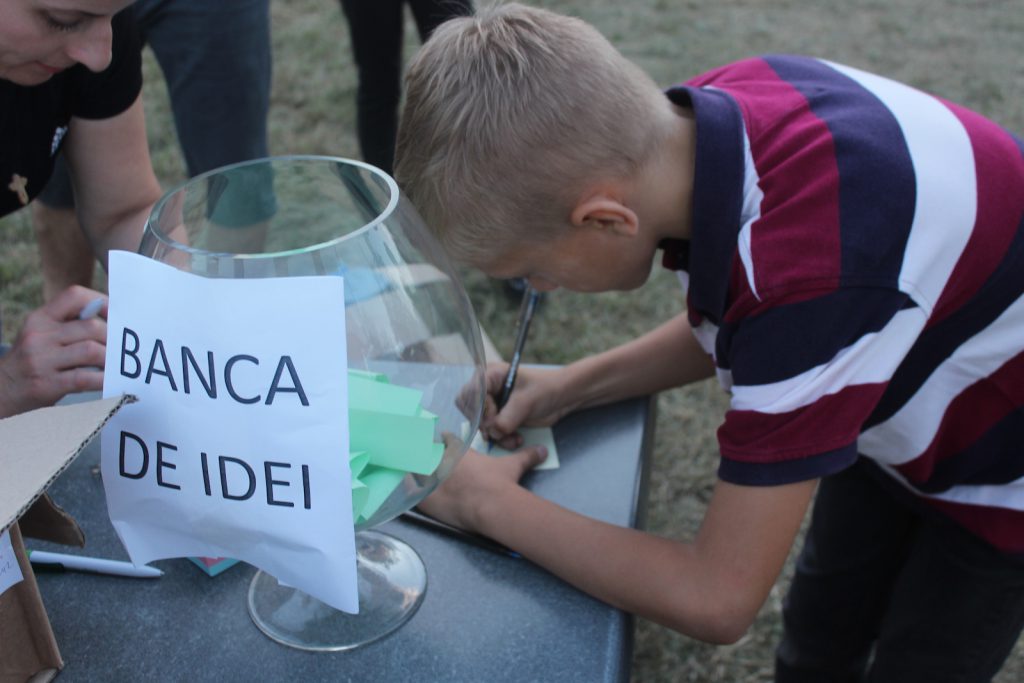 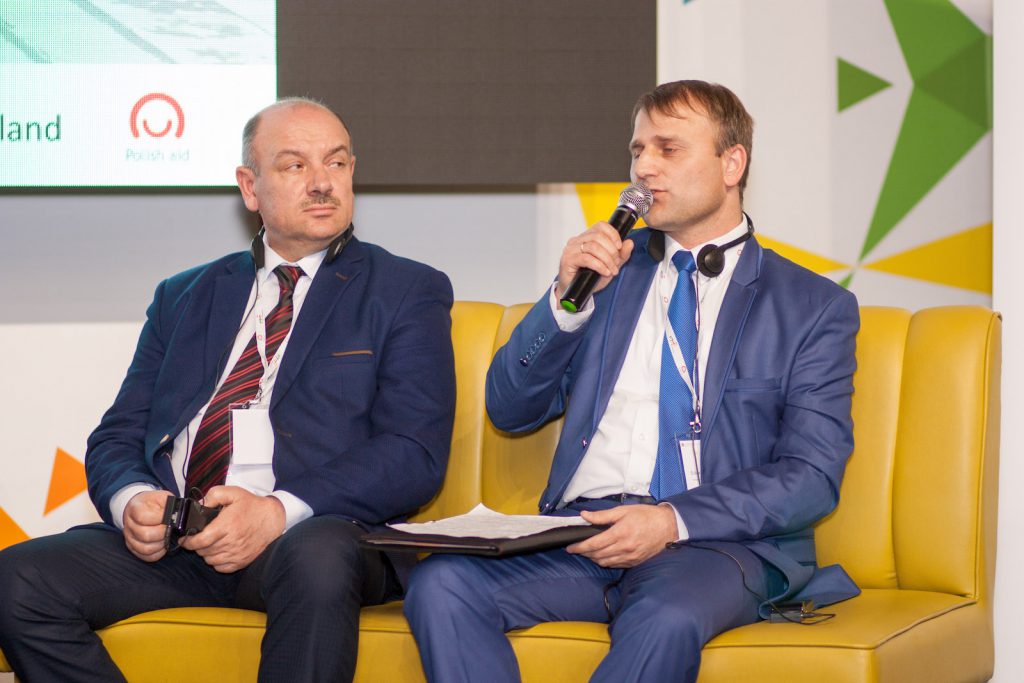 “I am involved in the Program since its initiation. I have participated in two visits in Poland, where I was informed about the nuances of Urban Revitalization. Afterwards, we’ve applied to the technical support call, through which we got the financial sources to elaborate the Program. Then, we’ve gone through all the stages – territory indicator analysis, zone division based on the presence of seven local initiative groups”, Eduard Balan tells us, vice-mayor of the Ungheni Mun. and the responsible person for Urban Revitalization of the municipality. He mentioned the identification of three degraded zones, out of which, after a thorough research of the multi-sectorial committee with Mayoralty specialists and other domains, the Ungheni-Vale sub-region was chosen as a revitalization zone.

“The Consultation Committee, with which we have regular meetings, is comprised of Mayoralty representatives and members of the local initiative group, such as its President, active citizens, young people from the revitalization zone’s Youth Centre, a representative of the Border Police college and an economical agent”, he mentions.

Of course, there was needed a thorough analysis of the zone. The citizens have expressed, as well, their ideas and desires regarding Ungheni-Vale and what could be change in the area. “We have 10 project ideas, which during three years (a.n. – 2019 – 2021) might lead to impressive changes in the city, so the situation would be improved, whilst the negative indicators would be reduced or even removed”, Mr. Balan hopes.

The vice-mayor mentions that after the implementation of the Program, the things will get better, especially since the citizens are more active and they get involved in the process of solving the city’s problems. “I wish we didn’t stop here. The citizens dream of a recreational zone, where they’ll find a multifunctional area for children, sports activities, elderly people, a resting space and a summer theatre.”

An advice from Mr. Balan is that every person from every city’s community should be actively involved in the development processes of urban zones.