Iulia Bernaz, Crasnogorca village: We must always be active – not just wait for opportunities 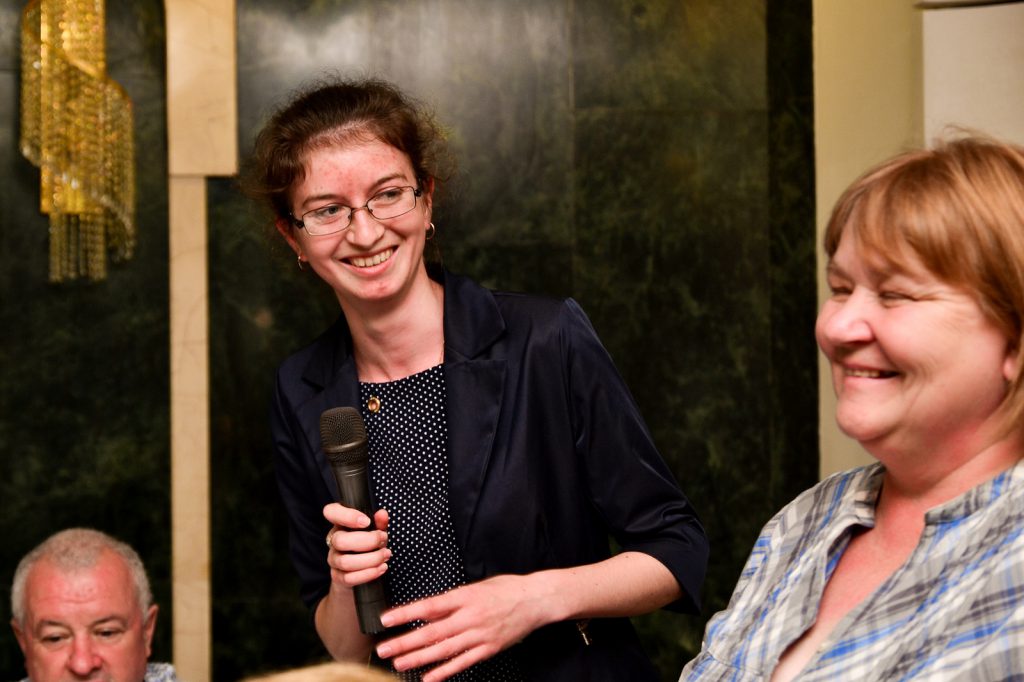 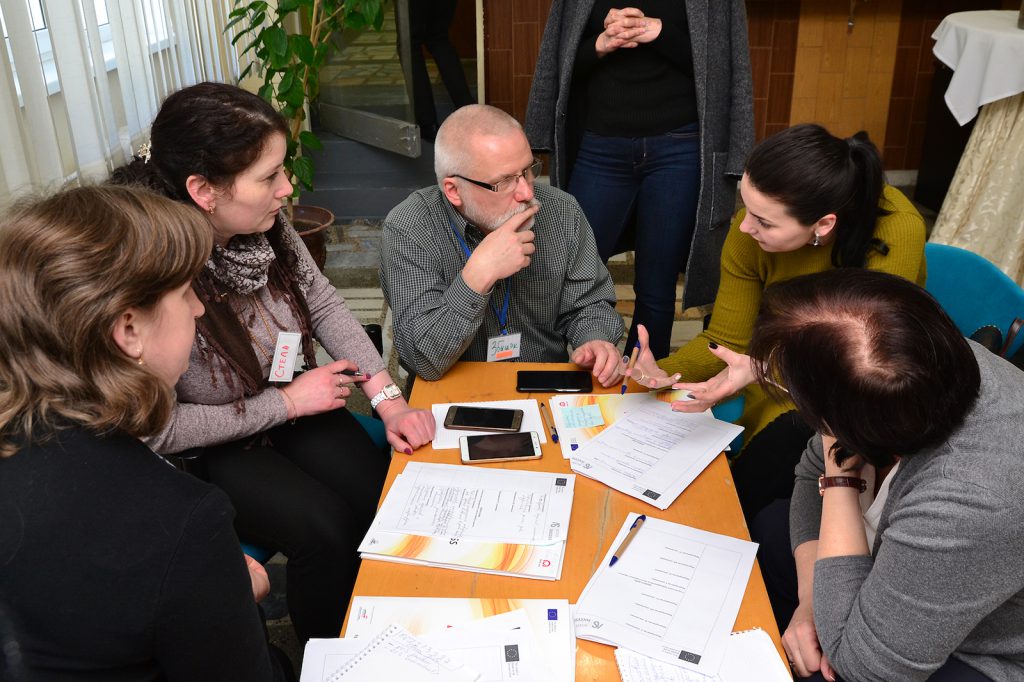 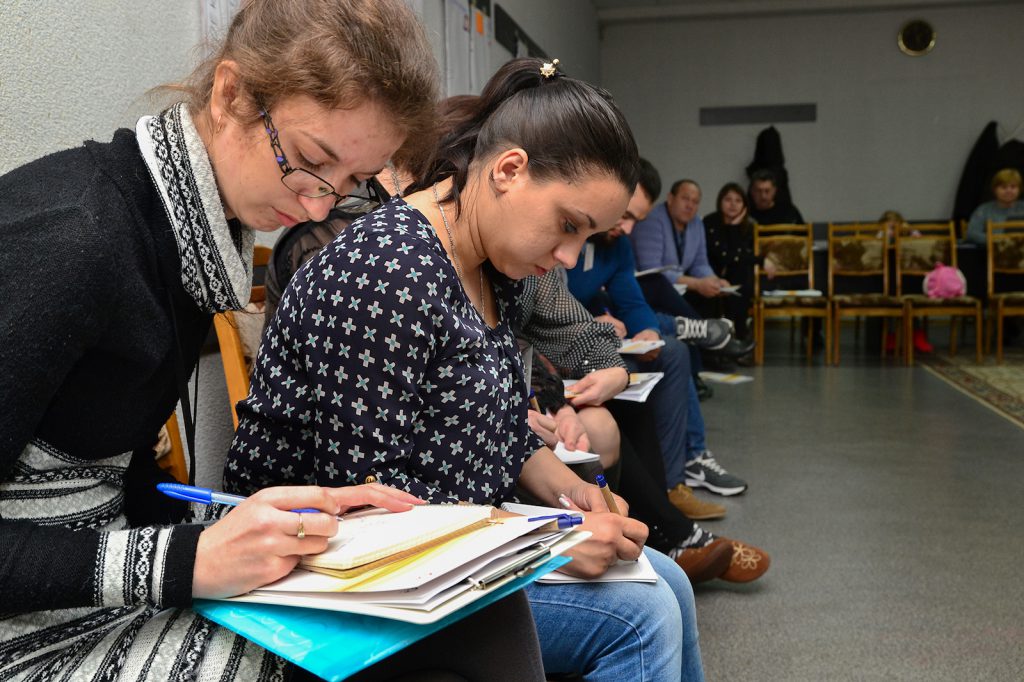 This series of articles is written in the framework of the Access to Success project, implemented by the consortium of organizations Solidarity Fund PL in Moldova, EcoContact, Ecospectr and Mostenitorii. The project Access to Success is financed by the European Union within the “Confidence-Building Measures” Programme and the Ministry of Foreign Affairs of Poland, the programme for development cooperation – Polish Aid.