The Ministry of Agriculture, Regional Development and Environment continues to support the implementation of the LEADER approach in the Republic of Moldova. On Tuesday, June 23 2020, MARDE and Solidarity Fund PL in Moldova have signed the Memorandum of Understanding for the consolidation of the efforts and partnership reassurance in supporting rural communities. 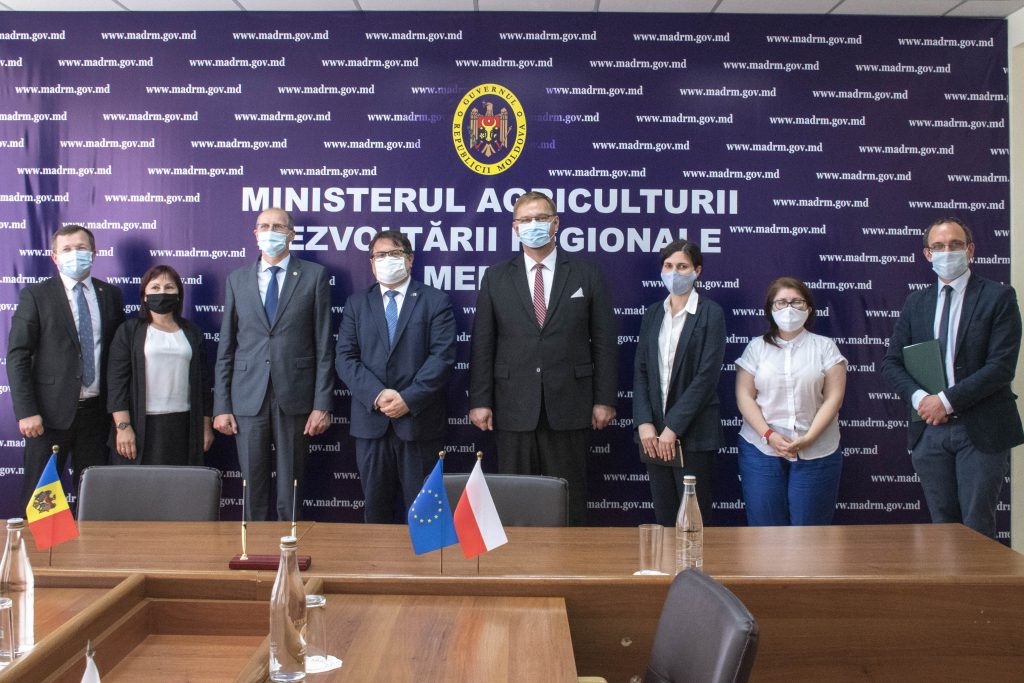 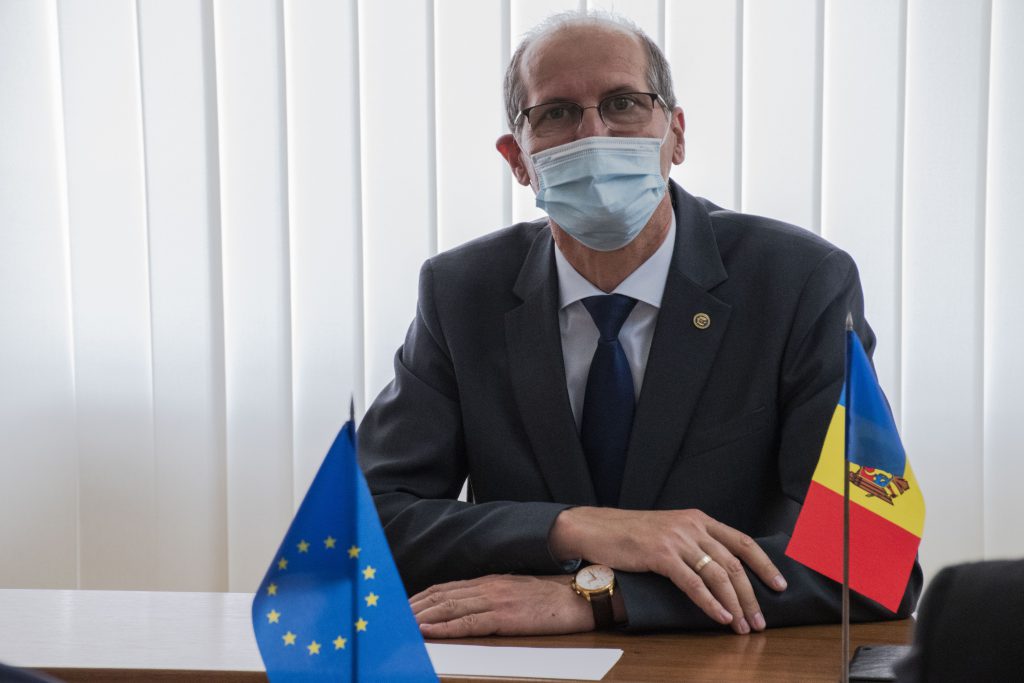 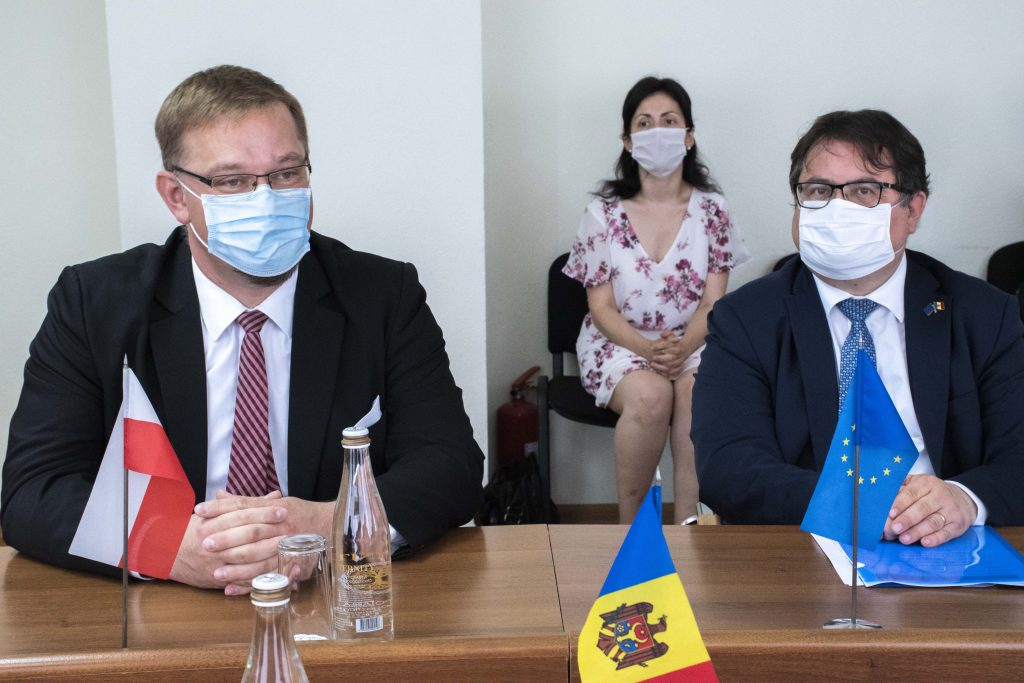 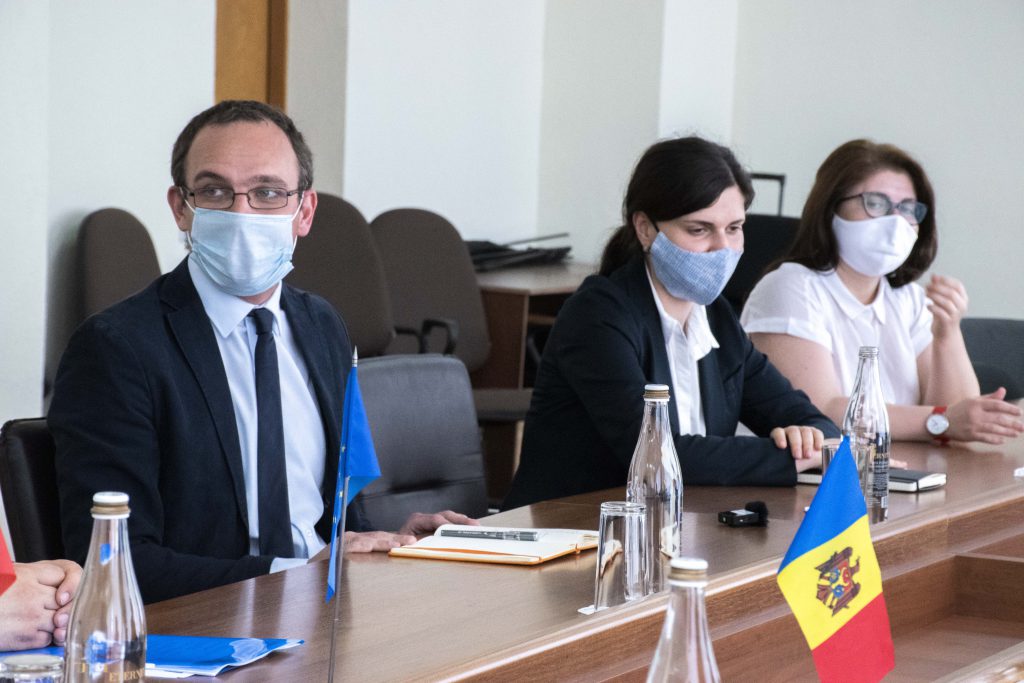 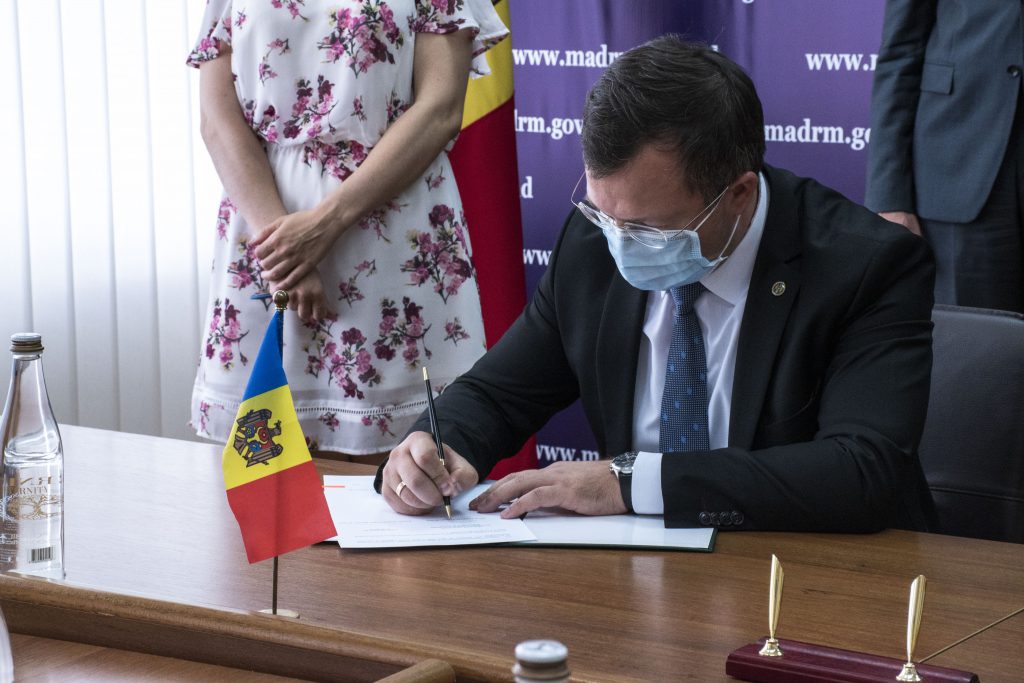 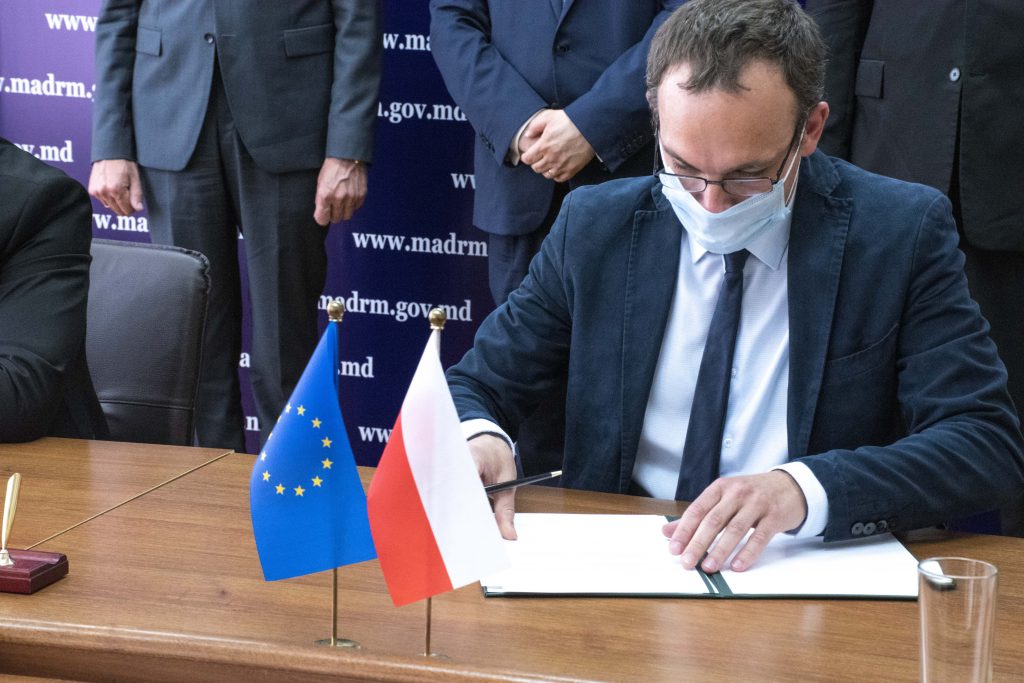 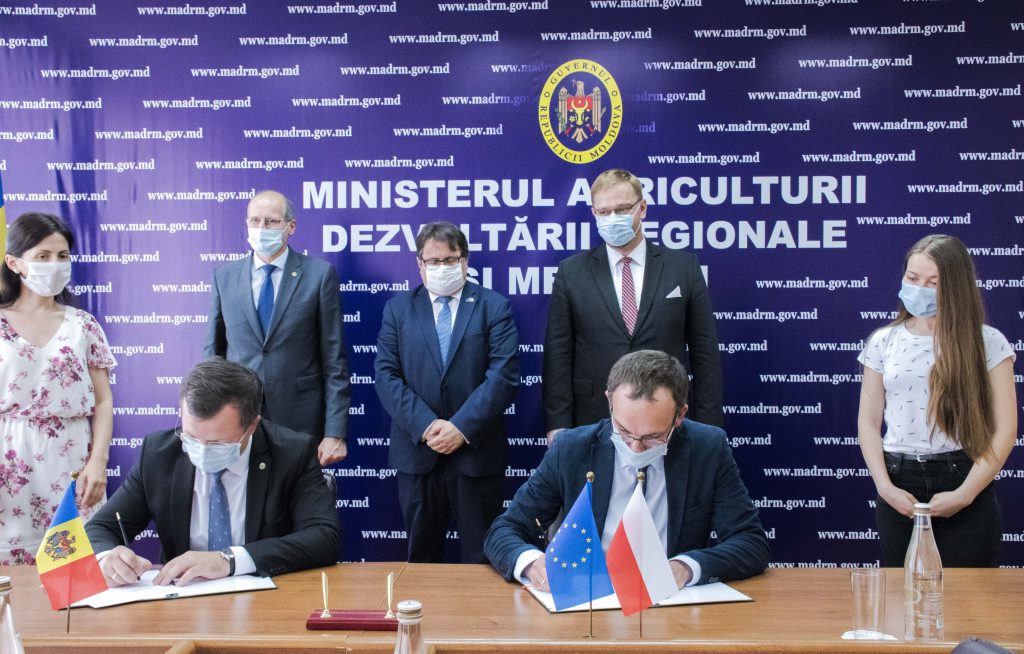 The Memorandum aims at assuring the cooperation of the Parts for the rural areas through the LEADER mechanism, while the goals and the objectives mentioned in the National Strategy of Agricultural and Rural Development will serve as the base of this collaboration.

Ion Perju, the Minister of the Agriculture, Regional Development and Environment, has emphasised the importance of signing the Memorandum of Understanding, this being the first step in the institutionalisation of the LEADER Programme in the country. “The Republic of Moldova needs a new approach to support the rural localities, and the EU’s thirty-year experience proves the LEADER’s efficiency, where the main hero is the citizen, and the engine of this programme is the Local Action Group”, Ion Perju declared.

“The European Union comes to support the way of developing and improving the living conditions of the citizens of the Republic of Moldova, and LEADER is a successful example of partnerships at the central level and cooperation among authorities and citizens. The Republic of Moldova might be the first country outside the EU that will finance the LEADER approach from the public sources and this might be an excellent opportunity for the local development process carried on by the locals. The big changes in the people’s lives come in small steps, and the existing enthusiasm deserves to be supported”, Peter Michalko, the chief of the European Union in the Republic of Moldova, declared.

His Excellency, the Ambassador of the Republic of Poland to the Republic of Moldova, Bartłomiej Zdaniuk, reaffirmed that the subsidiarity is one of those essential principles of the EU, where people and the state do what they can best, and the local power is working on the local level. “I am convinced that together we can work on the Gross Domestic Product, created in the rural areas, to be more impactful than the one from the urban areas, because the potential is quite big”, Bartłomiej Zdaniuk emphasised.

Tomasz Horbowski, the Country Director of Solidarity Fund PL in Moldova, thanked the development partners, mentioning that the successful implementation of the LEADER approach in the Republic of Moldova is taking place thanks to the ongoing collaboration among the partners.

Today, the Ministry of Agriculture, Regional Development and Environment supports, as a strategic partner, the LEADER approach. MARDE promotes the implementation of the LEADER Programme, financed from the public sources, and works on the creation of the legal framework for the LAGs functioning. There are 32 active Local Action Groups at the moment, covering approximately 35% of the rural areas of the country. With the financial support of the European Union and Polish Aid, 23 LAGs have recently launched open calls in their microregions to implement projects that will contribute to the economic, cultural, social development, to the improvement of the local infrastructure etc. Solidarity Fund PL in Moldova is the representative office of Solidarity Fund PL — a State Treasury foundation, supervised and co-financed by the Ministry of Foreign Affairs of the Republic of Poland. Starting its activity back in 2012, the organisation supports the country’s processes of local development, including through the implementation of the LEADER approach.