Marina Vorbanet, Edinet: The whole Revitalization Process and Program was challenging for me

Today, we’re talking about the Edinet Municipality and the positive changes, that will take place through the Revitalization Program. 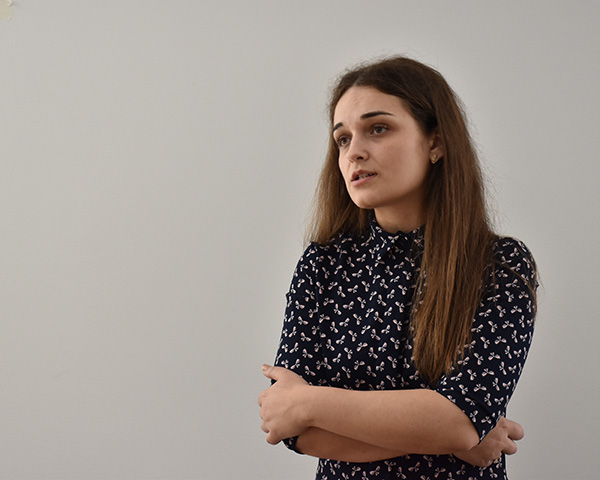 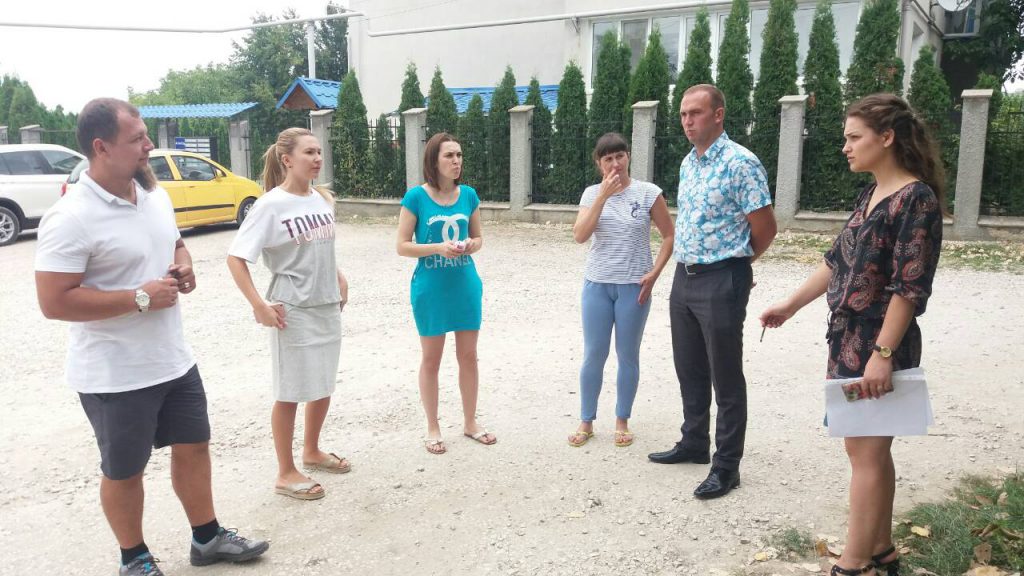 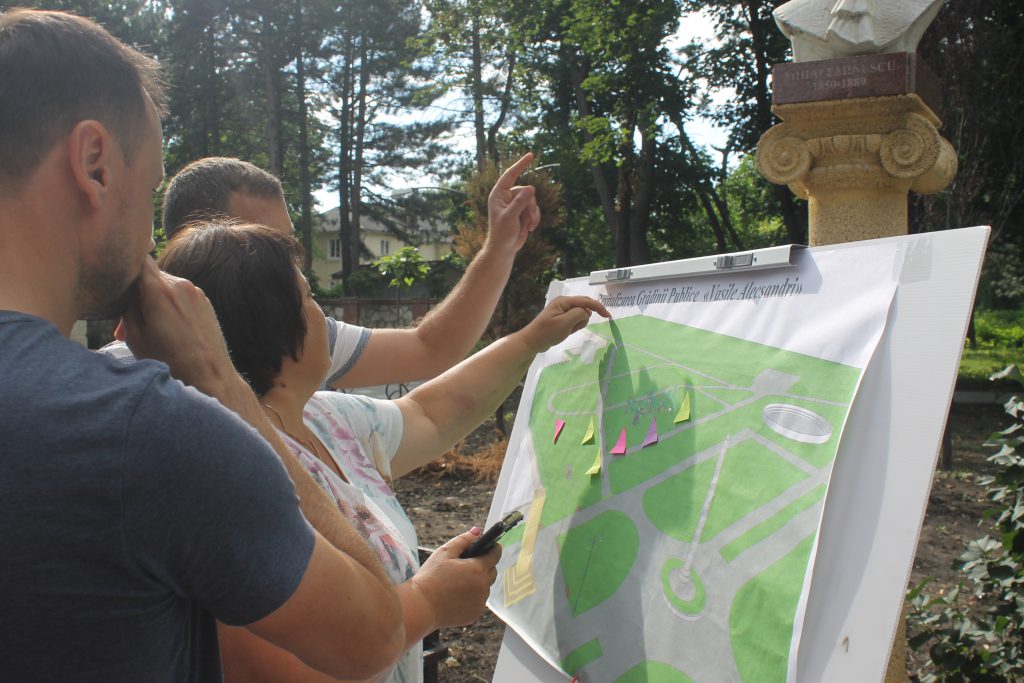 “Initially, the whole Program was an enormous challenge, as I, actually, am not from Edinet”, says Maria Vorbanet, Specialist at the Edinet Mun.’s Mayoralty and the responsible person for Urban Revitalization in Edinet Mun. “When getting this position in the process, I’ve managed to find out so much about Edinet – so many discoveries at the zone, human and even institution services levels. I got to know people that are actively involved in the city’s life. And now, there’s a clearer vision of what is going on in the region – I am more initiated in the city’s vitality”, Marina explains.

Edinet, as many other Moldovan regions, is in need of interventions that will rehabilitate its image by improving certain spaces in bad condition, as well as life’s social aspects. “After Consultation Committee’s meetings and through discussions with institutions from the chosen revitalization zone ‘Mendeleev’, I have found out more about the city’s problems – the difficulties the citizens encounter, the changes they need. I have visited the kindergarten, the high school and a few NGOs and managed to discuss with their workers”, Marina tells.

According to her, some of the identified problems would be the lack of a developed infrastructure and of the feeling of a safe city. “The city doesn’t have equipped roads, even though there’s partial street lighting. There are no speed limiters, even though the streets are paved and there’s a high risk of car accidents in the areas near kindergartens”, she’s mentioning. The Edinet team has found out more on the changes the children and teenagers want in the area through a drawing contest.

We did not hesitated to ask Marina her thoughts on the elaboration process of the Revitalization Program in other country’s regions. “I have lived in Balti and I very well know the chosen zone (a.n. – the adjoining area of the ‘Alexandru Ioan Cuza’ middle school), highlighted in the Program and I do believe it has a great potential in the rehabilitation process. There are many buildings, but the roads are in a bad condition; many children don’t have places to play at, families don’t know where to have a rest, although there are green areas. As for Ungheni, my hometown, the chosen zone is extremely important for the cities and its improvement will solve many existing problems.”

Marina’s positive spirit and involvement is an example worth following. “Have no fear. At its start, the process seems to be impossible, as it has so many stages to follow. It is pretty easy to leave such a process, but if you have an enormous desire to make beautiful changes, ideas will come and investment sources will appear”, she’s advising.