Father Leonid: “It’s proved that both here and in other areas the LAGs are efficient”

Through the multitude of the projects in rural development, there is one regarding the yard pavement of the church of Cucuruzeni village. The project, to which we dedicate this articles, is a part of the Sports, culture and recreational services development priority, chosen by “Bastina Gospodarului” LAG. 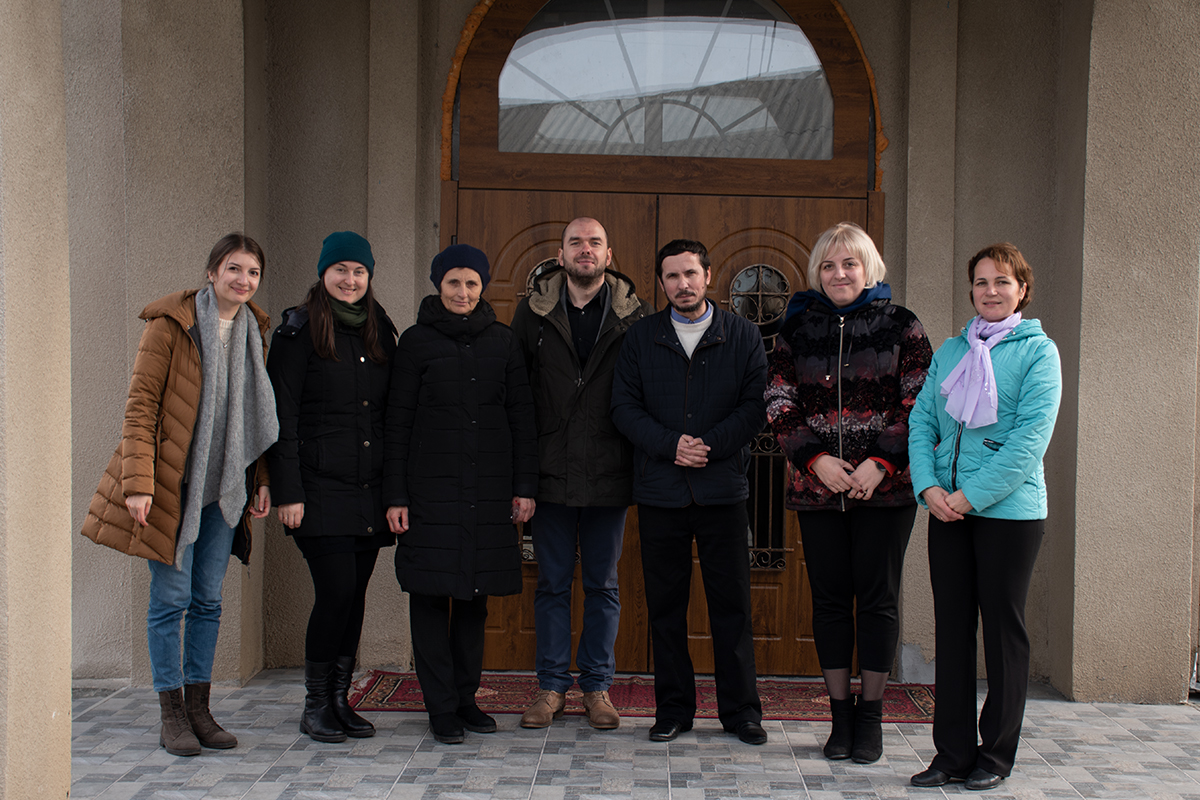 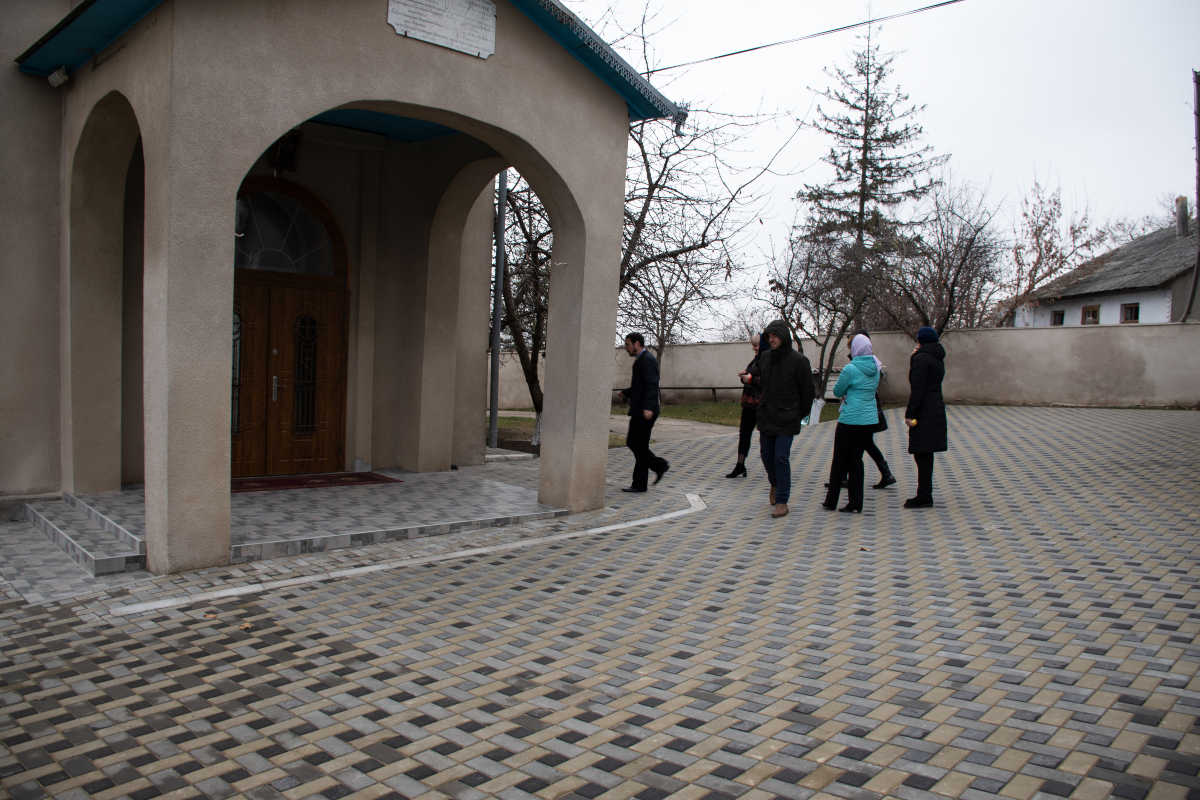 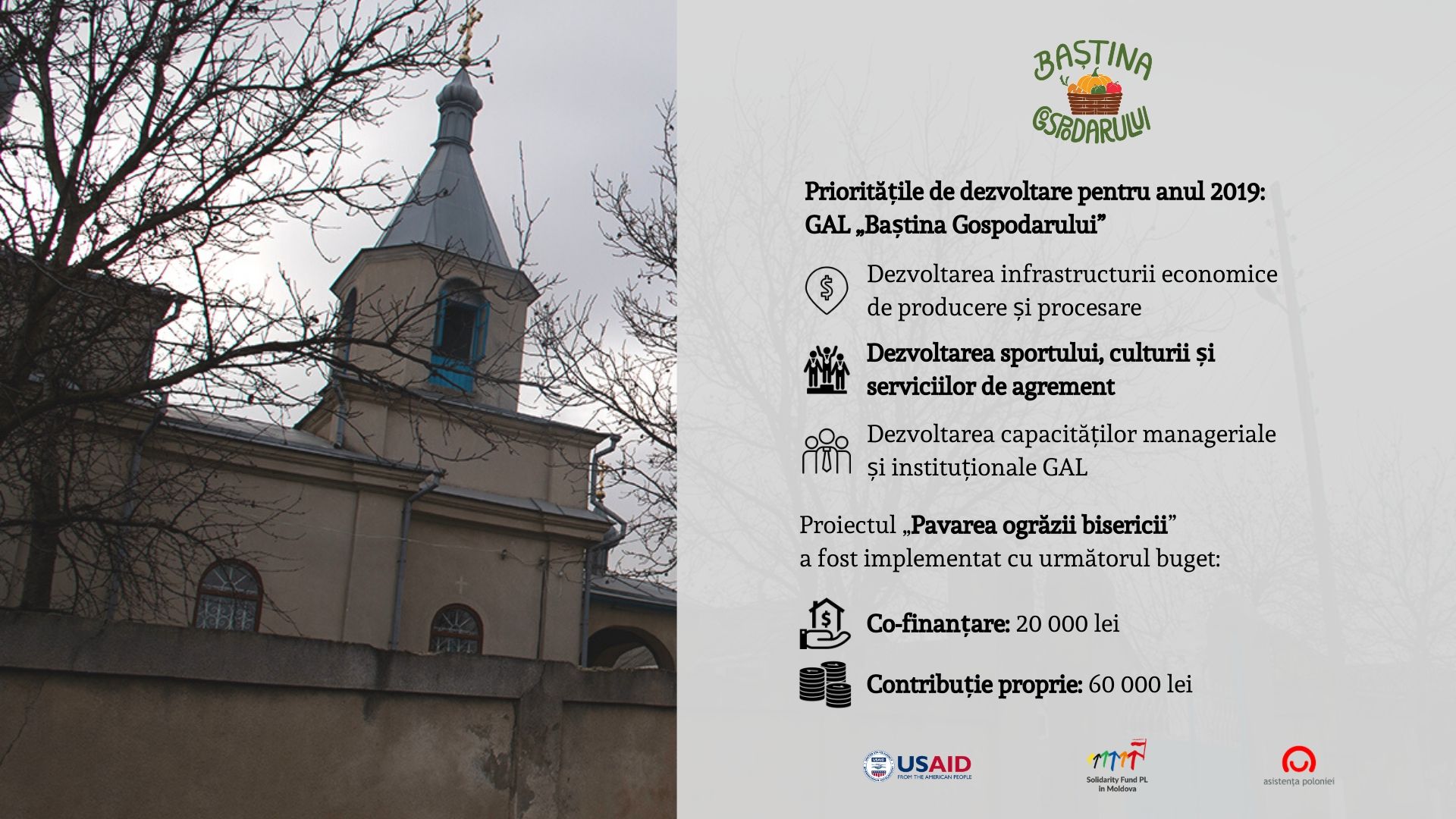 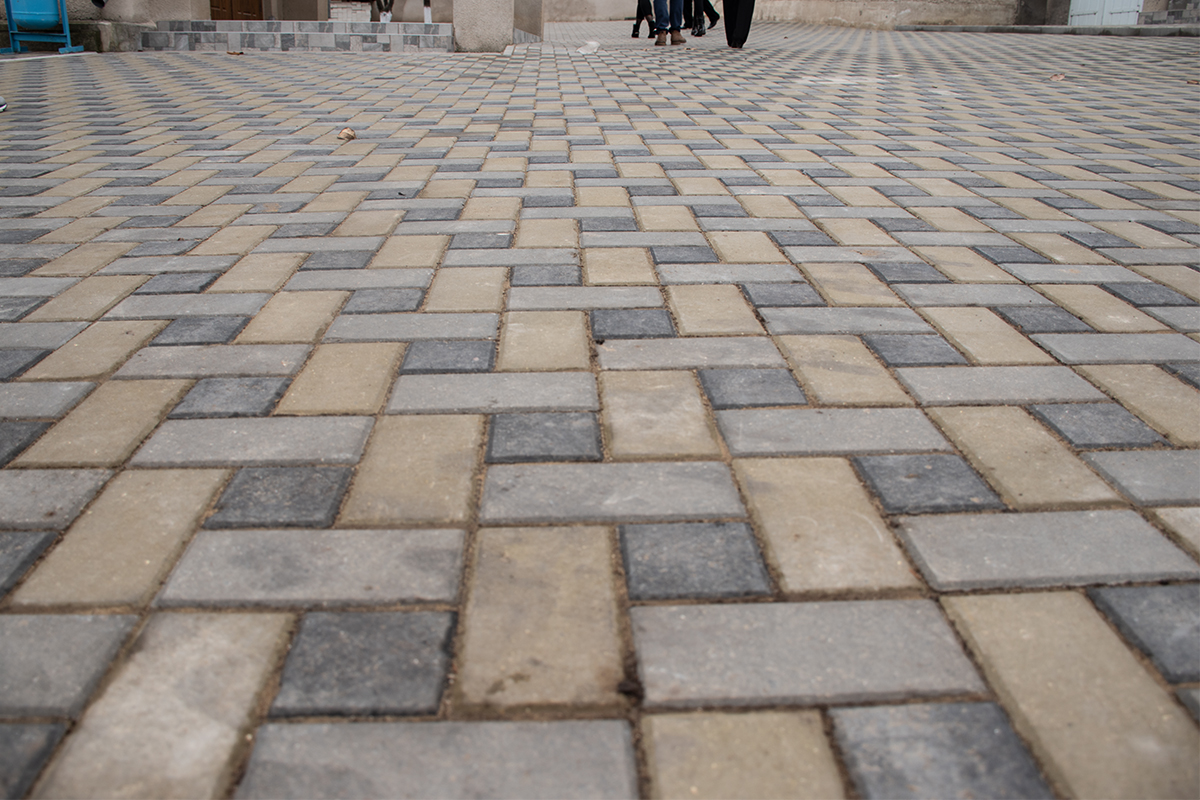 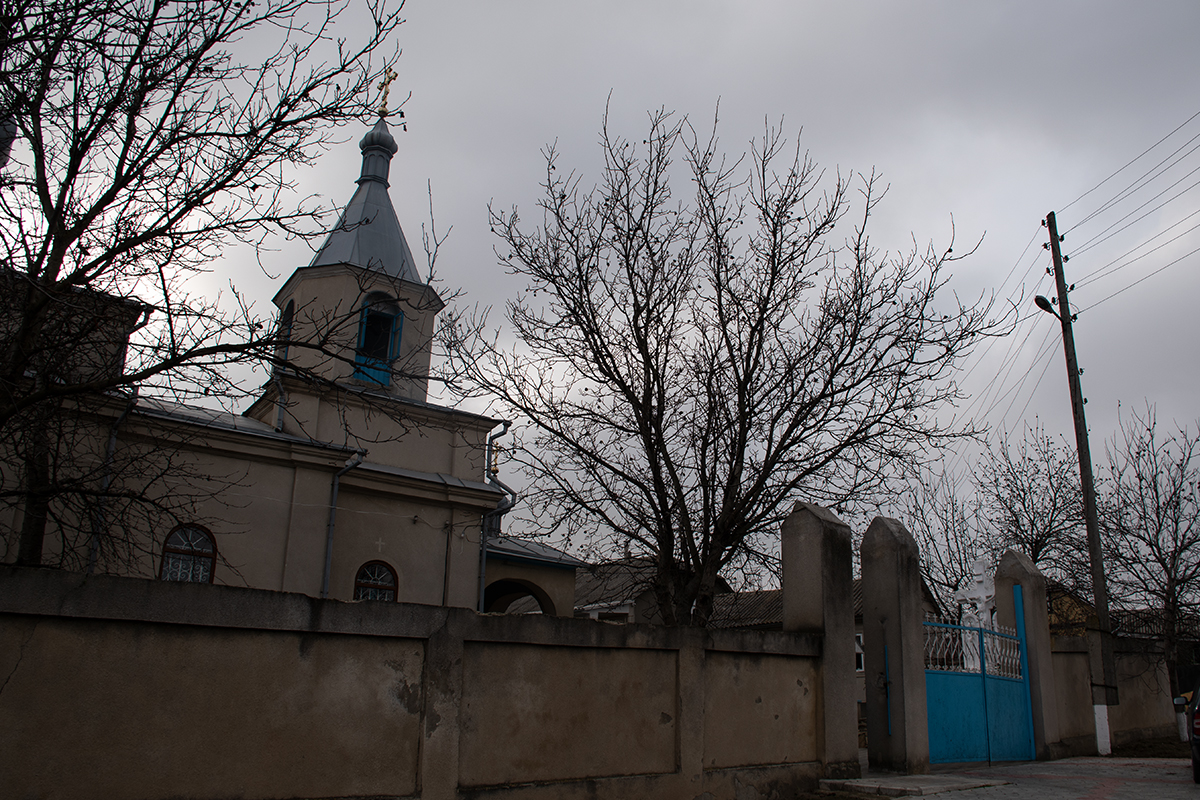 “The church is architecture monument, a building that is more than 160 years of age. A year ago, when we started frequenting the LAG sessions, we hoped to gain support for its restauration – no renovation was made to it since 1989”, Leonid Sirghi tells, a priest in Cucuruzeni village.

He adds that, at the beginning, his team was quite sceptical. “We’ve managed to fit into the project and paved 180 square metres from the yard, that we really hope will serve us many years ahead. The local community is happy about these beautiful changes”, he adds.

According to him, there was supposed to be a certain sum as a personal contribution, but it only covered the expenses for half of the yard. “Thanks to the support of the local community and to parish assembly, we’ve mobilised to finish the pavement for the whole area. Thus, the personal contribution exceeded a few times the sum of the project, but the help from the LAG was absolutely needed”, Father Leonid mentioned.

The community of the Cucuruzeni village is quite numerous, the majority of it being Christians of all ages and occupations, that come to support the renovation of the building as they see it as the village’s history. “This is a saint place, where people gather, reflect on their actions, recharge themselves with energy. People saw that it is possible and they have got the trust of the help offered from other funds.”

In the future, the church community plans to start a social cantine for elders and a sewing workshop. “Maybe these plans will help us to unite people. We hope to implement many social projects for the community”, Father Leonid says.

“Daring is caring. We have to continue move further. Everything will be achieved through hard work. We have already seen that it’s proved – both here and in other areas, the LAGs are efficient”, Father Leonid ends. The project “The pavement of the church yard”, implemented by the Cucuruzeni village, Orhei disctrict, was implemented within the USAID LEADER Activity project, co-financed by the United States Agency for International Development – USAID, and the Ministry of Foreign Affairs of Poland, cooperation programme for development – Polish aid, and implemented by Solidarity Fund PL in Moldova.