This particular piece is about a project from Butor village, Grigoriopol district. More on this non-commercial partnership from Sudaber Guseinova, the Centre of Social Support and Development “Успешная женщина”. 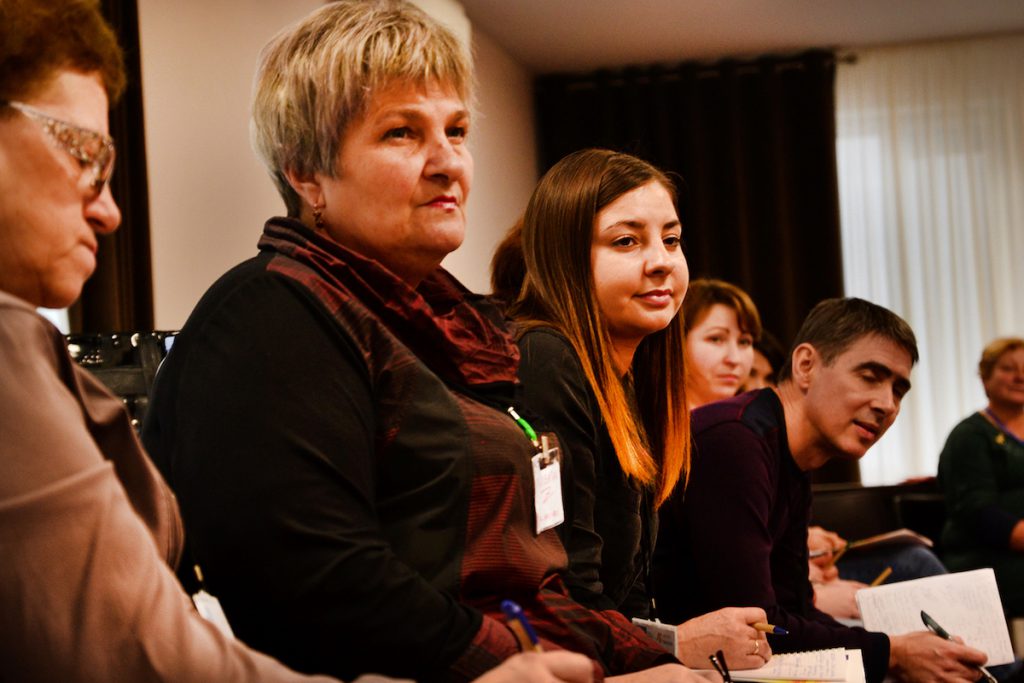 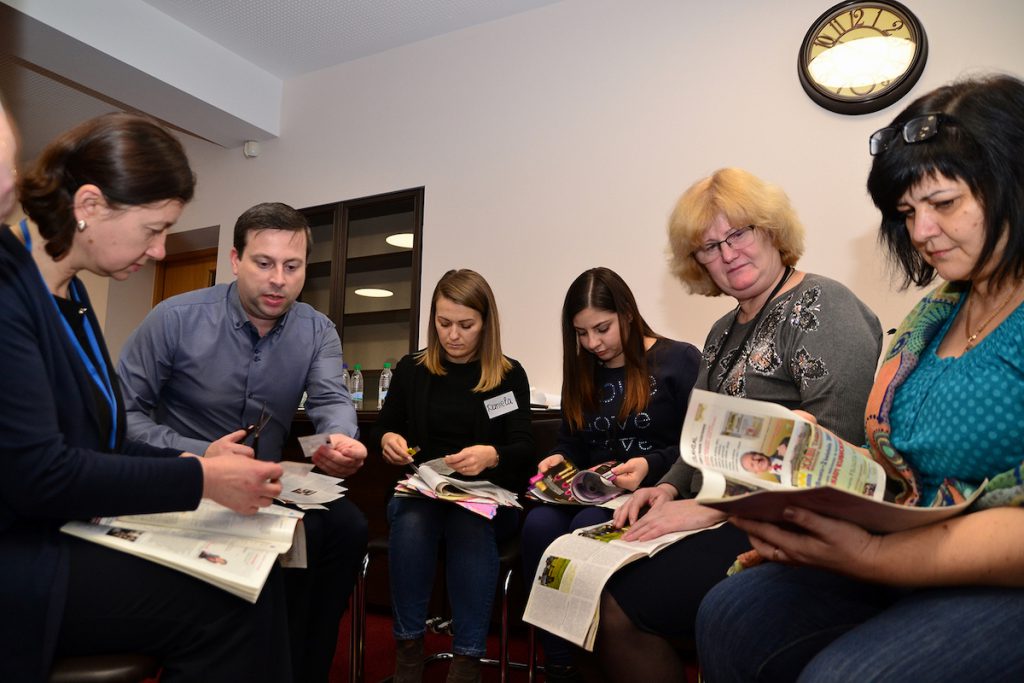 Sudaber’s team has initially mentioned that it registered to the project with two ideas. “We wanted to connect the House of Culture to a heating system and to open a social mini-bakery. But there was a ‘one village – one idea’ requirement, so we went with the cultural space, as it needed heating”, Sudaber is recalling. So, the team has contacted the House of Culture workers for an eventual collaboration and, together, registered in the project with the aforementioned idea.

“We’ve had questionnaire sessions for the locals, as we wanted to know their opinions, what community problems needed to be solved faster and, after all, it was established that among those three mentioned problems, the most burdensome was the lack of a heating system in the House of Culture”. This initiative is supported by the Mayoralty and by the organization, where Sudaber is currently working.”I want to mention that the mayoralty has covered the personal contribution in the project, worth of 30%. Additionally, our project is created in partnership with Cisla village, Telenesti district. This year, cultural development is one of our priorities – the village’s project has the aim to create a dance space and, having common interests, during the registration to the project’s call, we’ve decided to organize common events on both sides of Dniester”, Sudaber is emphasizing.

“We benefit of an enormous informational support from the organizers – during this project year, we’ve find out useful and reusable info. Access to Success offers an informational and educational support, and the experts help us during the project implementation and we’ve got a durable partnership – here, I met new people and future colleagues.”

The study visit in Poland has influenced the participants enthusiasm. “During the visit, we’ve got to know more on the Polish experience when working with local communities. It’s a complex program, that supports us morally, financially and informationally.”

An advise to future participants – “To make big changes, you need not only desire, but a good team you can rely on, that will always support you – if you don’t have a good team, the road to success will be hard. And, of course, don’t be afraid of anything – in this project, you will get thoroughly instructed and supported. It is important to want the change and to have a well-established aim that will define the future of your community.”

This series of articles is written in the framework of the Access to Success project, implemented by the consortium of organizations Solidarity Fund PL in Moldova, EcoContact, Ecospectr and Mostenitorii. The project Access to Success is financed by the European Union within the “Confidence-Building Measures” Programme and the Ministry of Foreign Affairs of Poland, the programme for development cooperation – Polish Aid.