We must always be active – not just wait for opportunities. 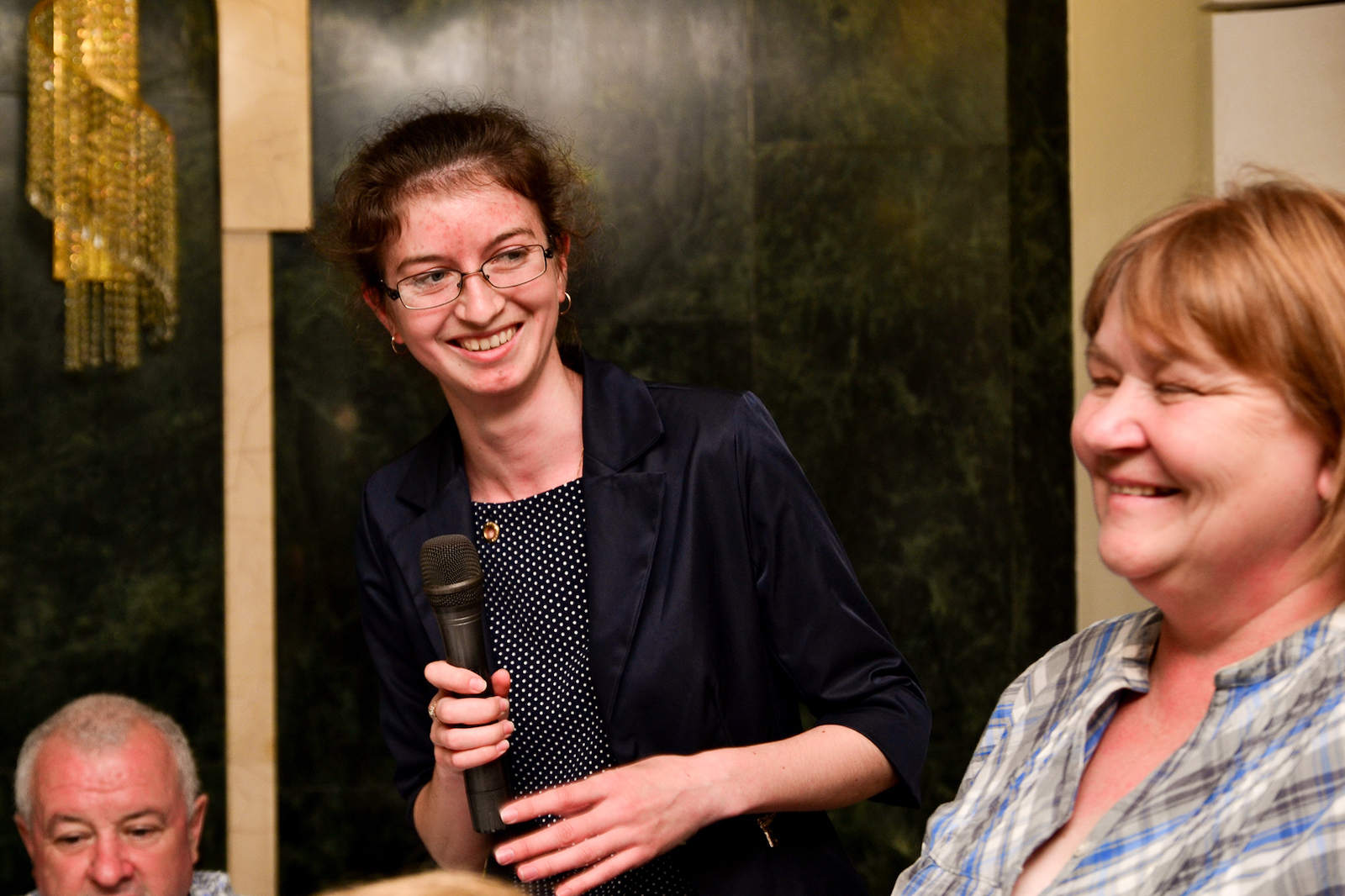 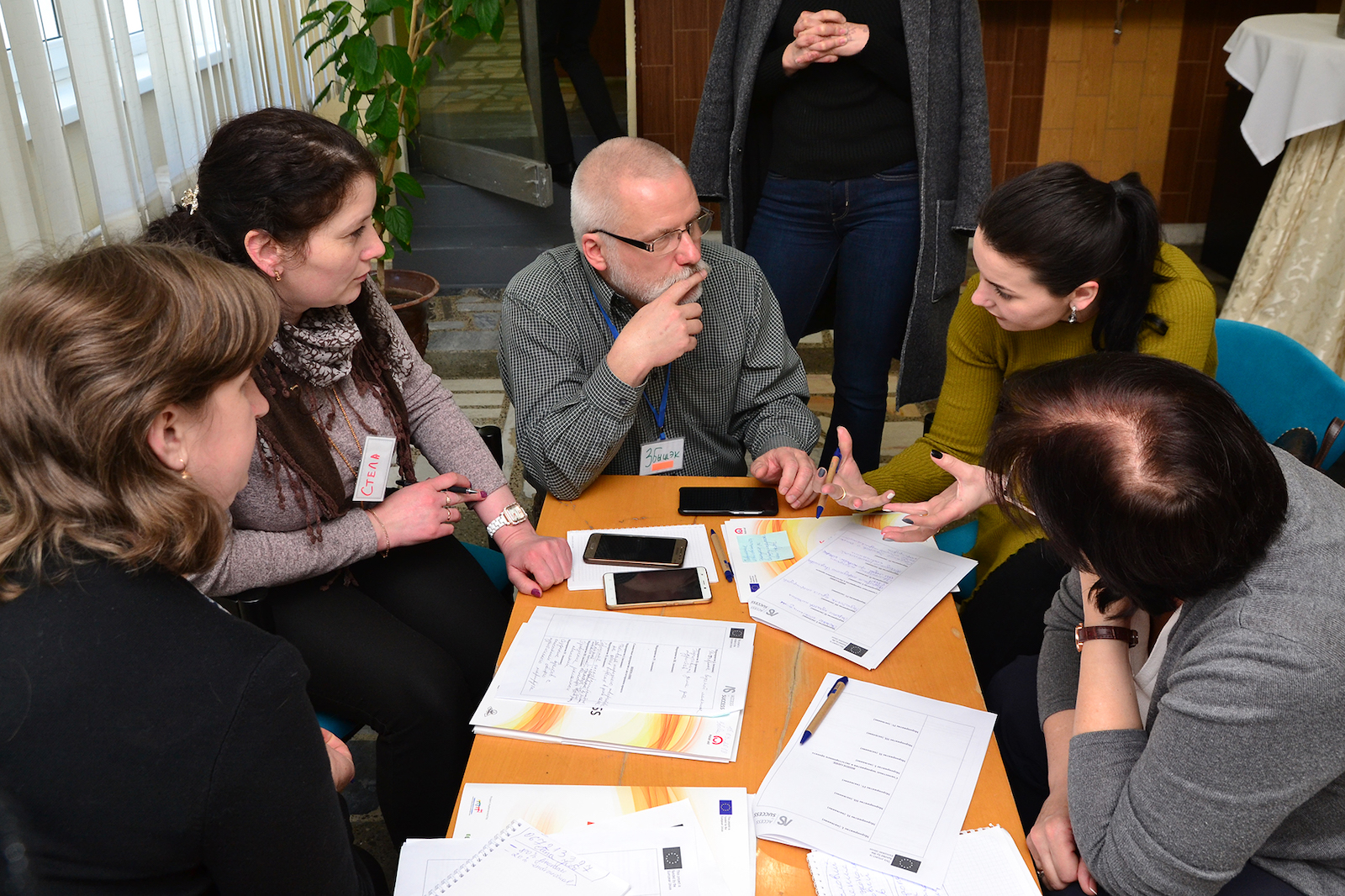 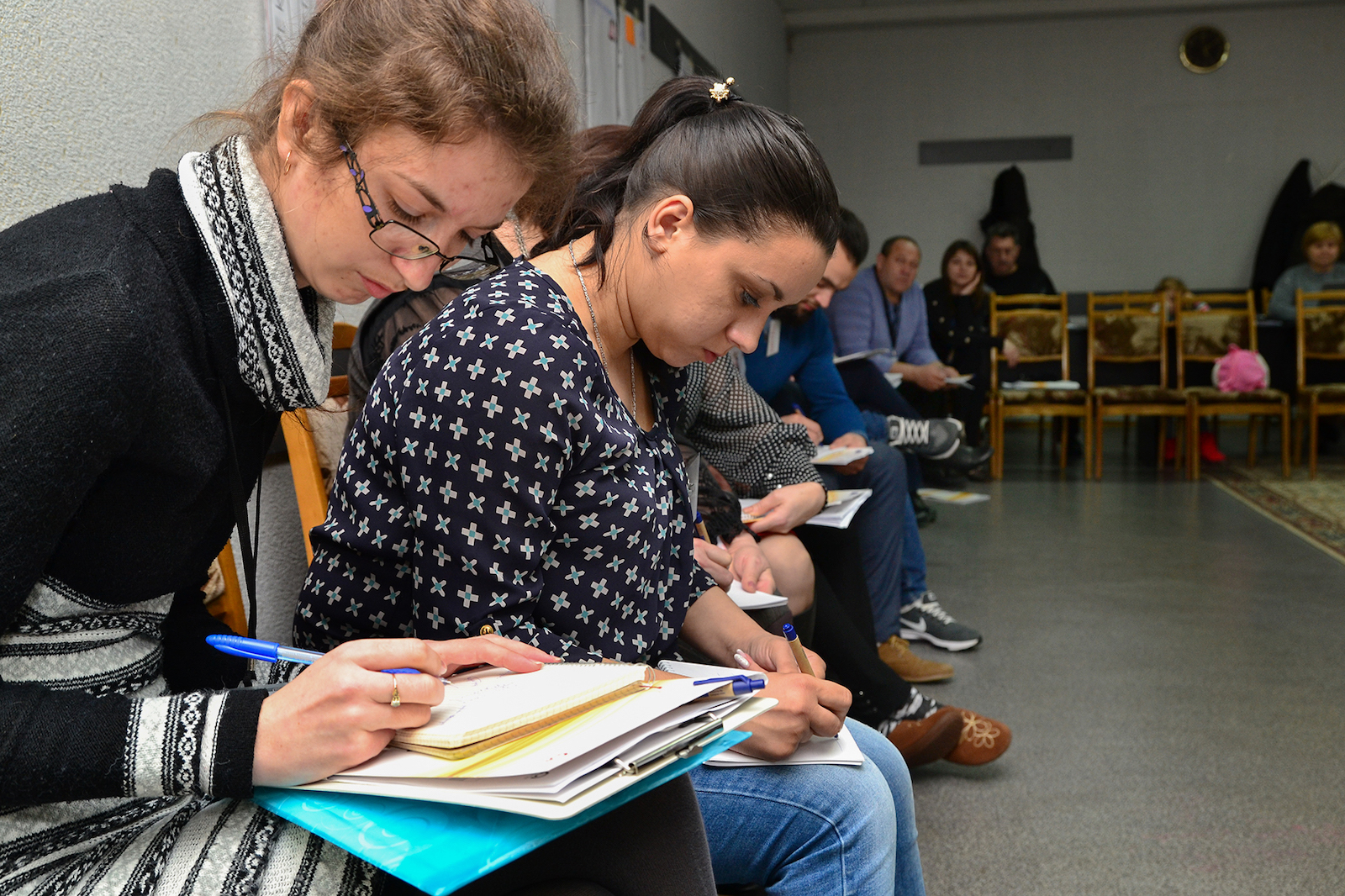