Urban Revitalization helped me at revitalizing my own personality

The Urban Revitalization Programme has come to the presentation and public consultation levels – the Programme’s responsible persons will be telling us about the ways they have identified the degraded zones, the community’s needs and the innovative solutions for cities. 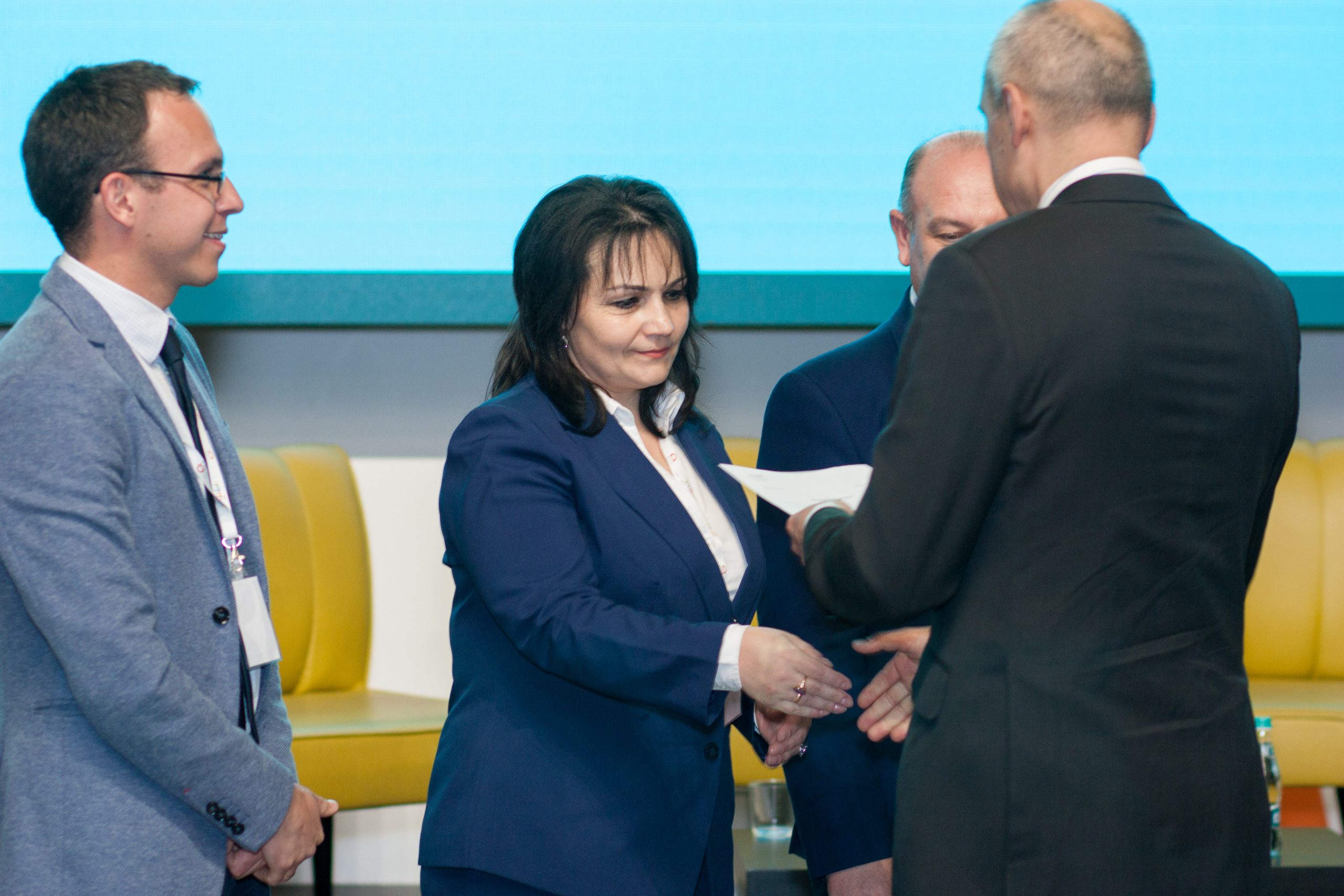 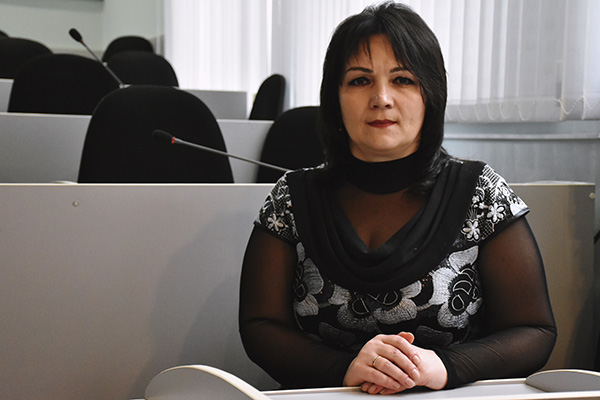 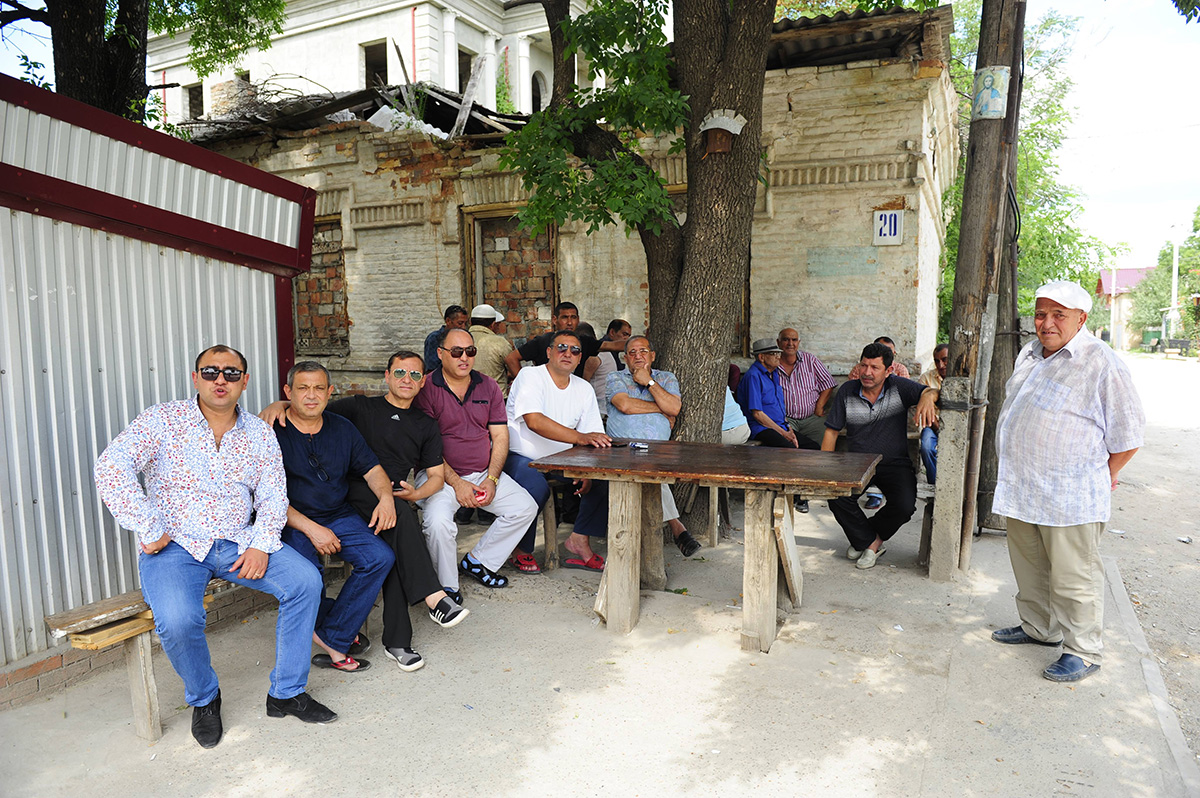 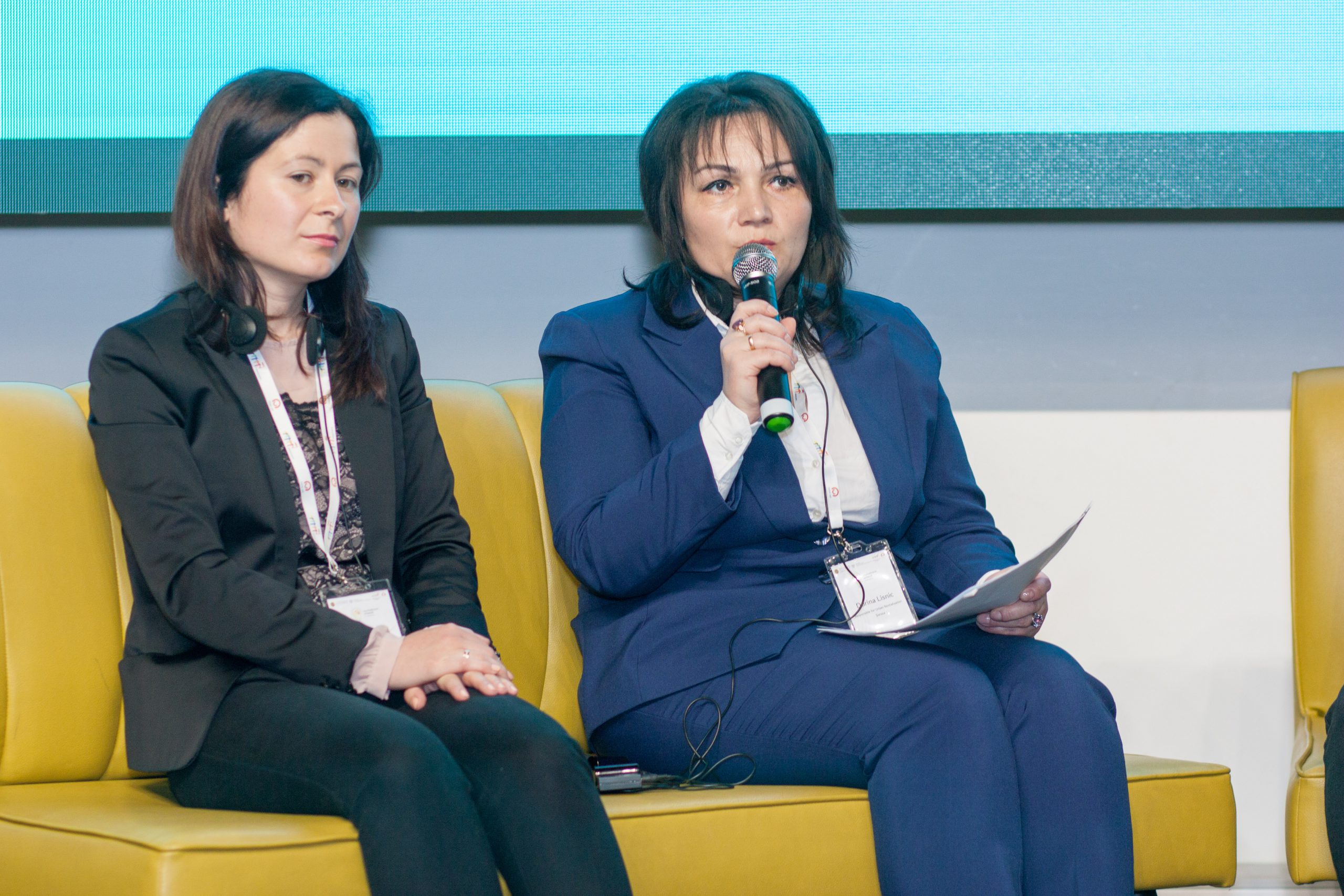 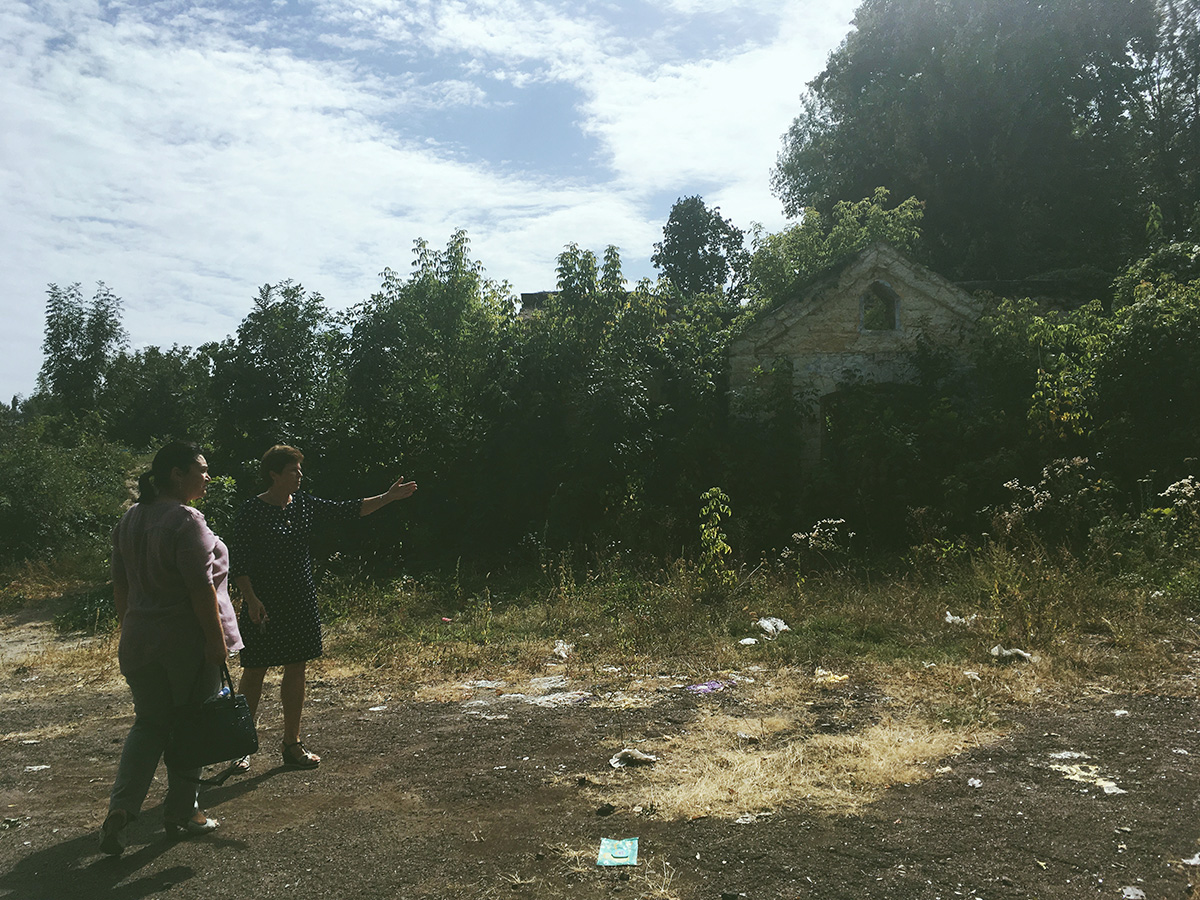 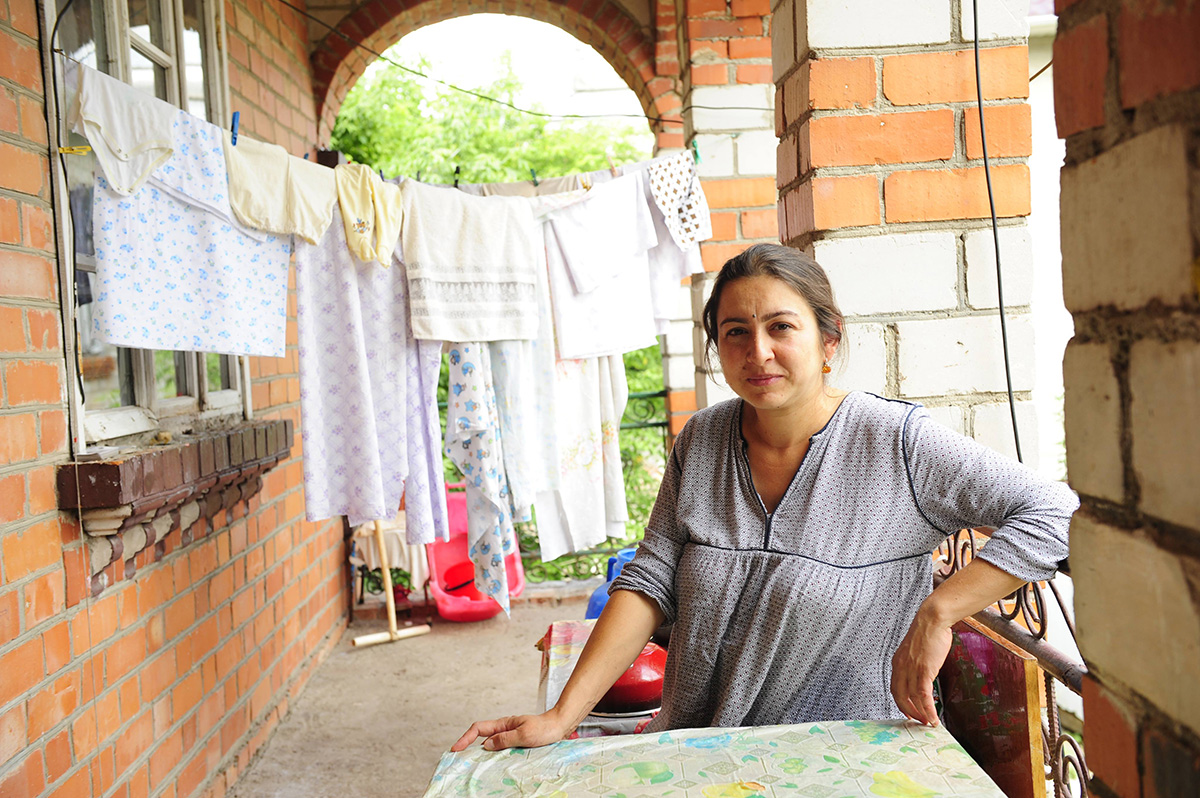 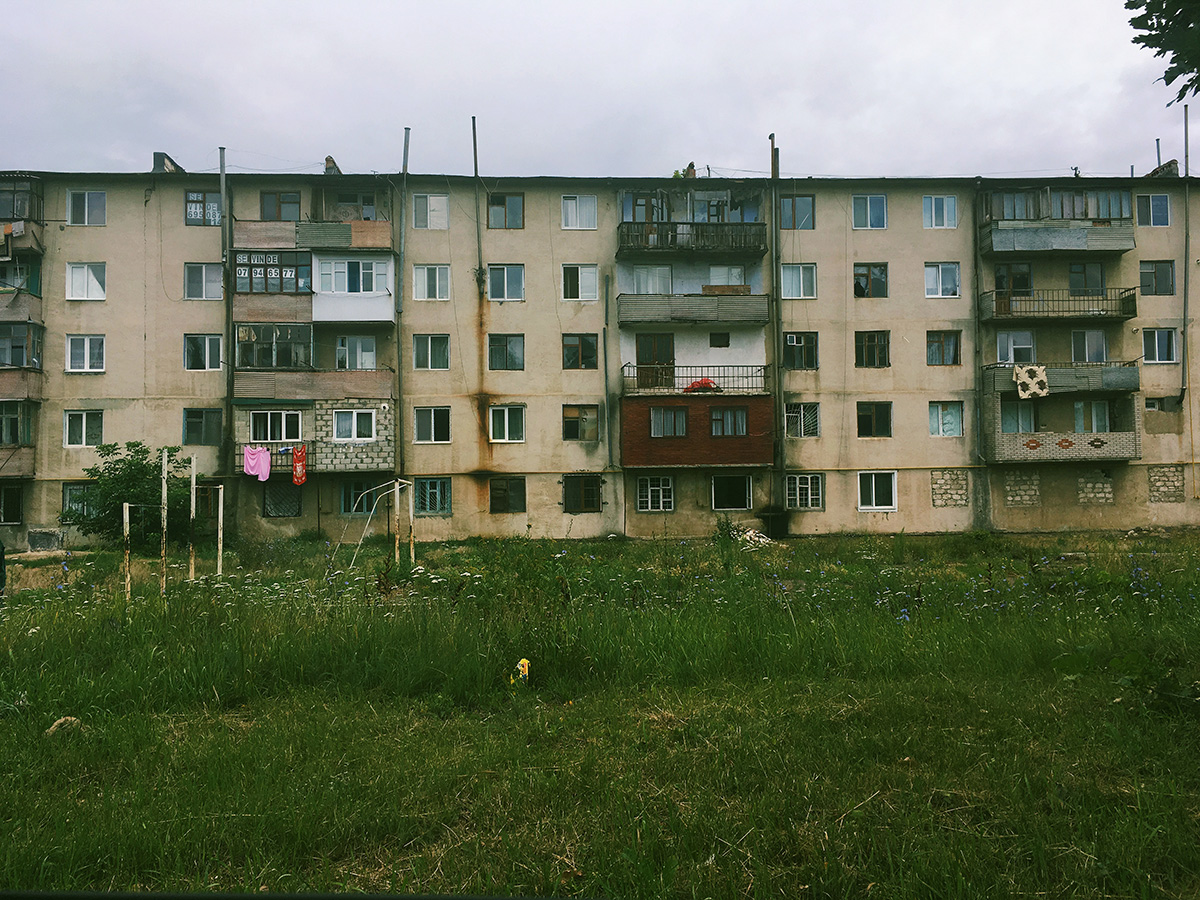 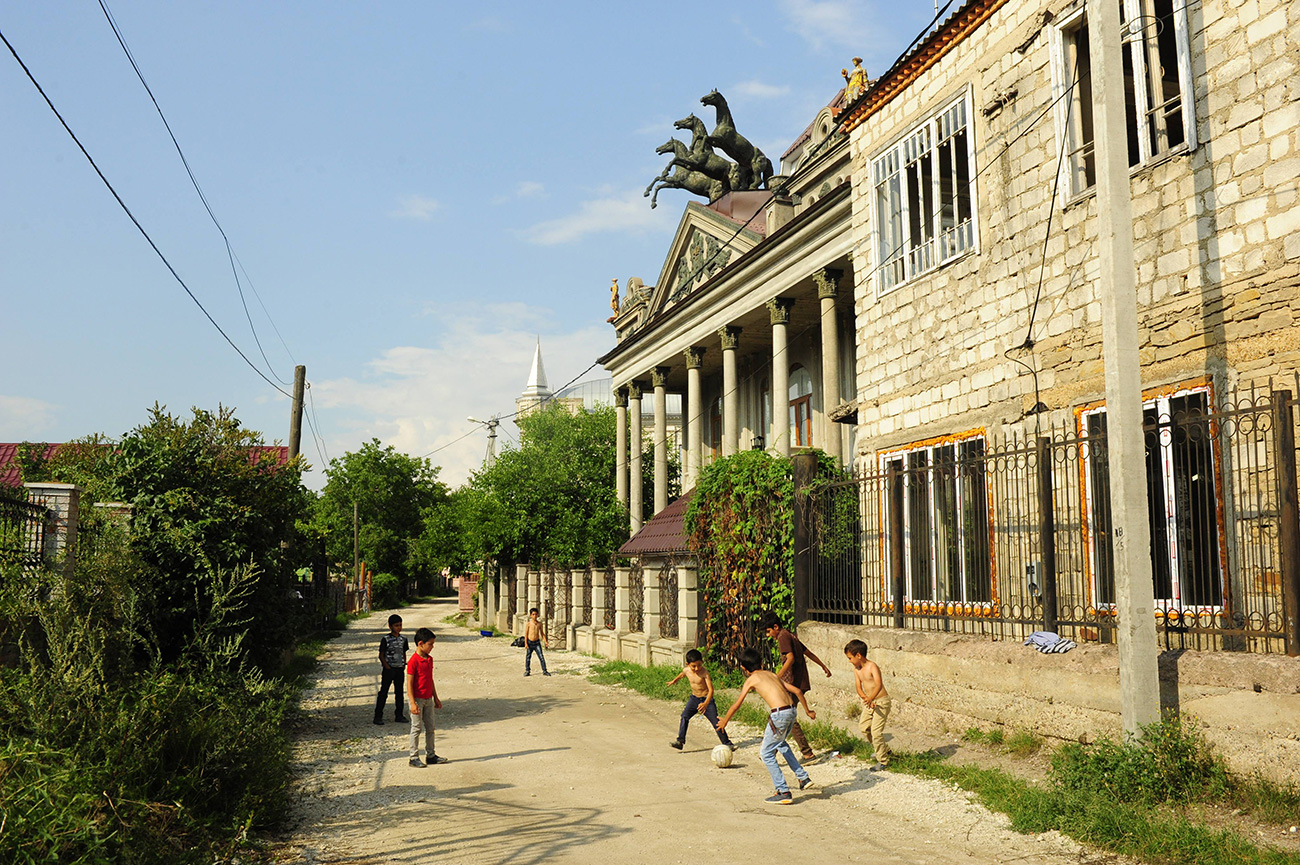 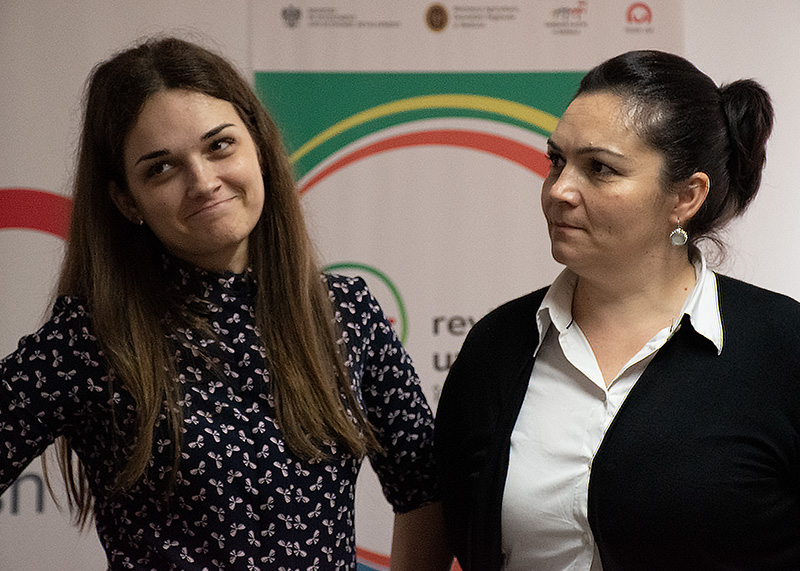 We wrote about municipalities of Ungheni, Edinet and Balti, so today we are going to tell you more about the Soroca mun. through the experience of Dorina Lisnic, the main specialist in the Mayoralty and the responsible for the Urban Revitalization.
After gathering a multitude of opinions and thoughts, visual proofs about the city’s condition, Dorina, with the support of the local team and Maria Axenti, local facilitator, has elaborated a proper Urban Revitalization Programme, which served as a valuable example. We shouldn’t forget the main goal of it is helping the participatory development of the cities. “URP starts with a thorough analysis of Soroca, an analysis executed according to the necessary indicators“, tells us Dorina. “During this process of diagnosing the existing issues, we have noticed many difficulties. For e.g., the social domain is characterized by the increasing rate of the elder population, the lack of education interest of children from the Rroma communities and the high unemployment rate“, mentions Dorina. The economical issues, where the entrepreneurial activity is quite low could also be added, whereas the environmental problems are even worse due to the presence of the non-authorized waste spaces, the irregular city waste management and other. There are no recreation zone, and the roads are in a really bad condition.

“The Dealul Romilor (NA – The Rroma Hill) was chosen as the revitalization zone, but we also added a small part from the HidroInpex zone and from the Agricultural College zone“, emphasizes Dorina. “The micro-region has a valuable human potential, which we want to involve in the further development of our city. The zone has many areas that could be used as spaces for organizing special professional courses for the community, while the houses of the Rroma community may serve as a touristic attraction and, we believe, one of the main elements in building the cultural identity of Soroca“, adds Dorina.

Some of the projects ideas were the capital repair of the No. 4 kindergarten in order to encourage children from the Rroma community to frequent the education institution, the elaboration of professional courses, as well as organizing a Rroma Festival, arranging and strengthening the public spaces, launching awareness campaigns on the waste management topic, creating a national center for the Rroma community were among the interesting proposals, identified after the various discussions with the locals.

“I’m going to be really honest about this – I truly believe that the URP will change the community life for the better. Yes, it’s the most degraded zone of the Mun. I wish to improve the well-being of the zone’s inhabitants, as everyone deserves to live in better conditions“, ads Dorina. “The children from the community have to attend a kindergarten, built upon the European conditions. Fighting for eliminating the social segregation between the Rroma community and the Moldovan locals is one of my priorities – yes, the discrimination lever is quite high and one could freely notice the existing discrepancies, but it’s absolutely necessary to be together, to work and to help each other“.

Before the interview, we’ve been asking ourselves if the locals are involved in the process, but we have noticed quite fast that the community is interested in the changes, which will be brought through URP – approximately 45 people attended the public consultation session and were very active when discussing the Soroca’s URP. “People are interested in the area’s development – some of them are even ready to contribute with voluntary work or, if possible, financially“. The representatives of the Rroma community have stated that they would also participate in the realization of the URP’s projects.

“I want to confess that the Programme helped me at revitalizing my own personality. I have developed working abilities in a domain that I wasn’t aware of, but in which, thanks to the help of our facilitators and international experts, I have managed to create a very good Programme. I am proud of the actions I’ve taken“, sums up Dorina. 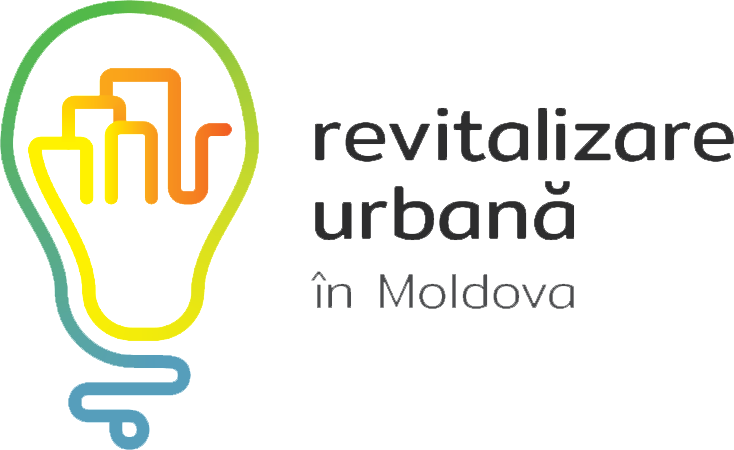