May 11th and 18th were significant days in European organisations’ agendas – Europe Day took place in both Chisinau and Cahul. Various organisations, representatives of local initiatives, small producers and enthusiasts in local development, gathered together with the same goal – to promote the local and European values that are crucial to the effective development of the country. 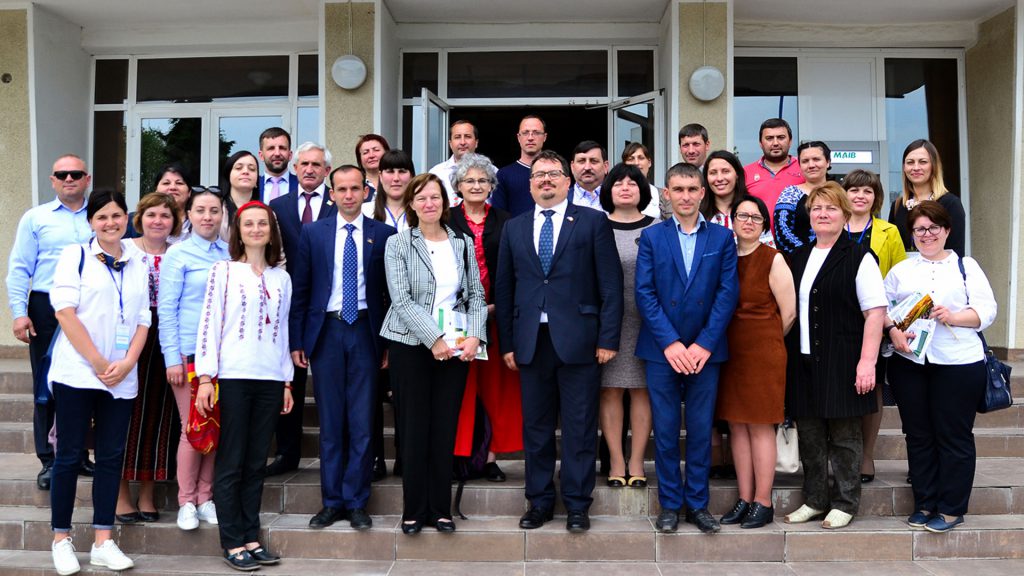 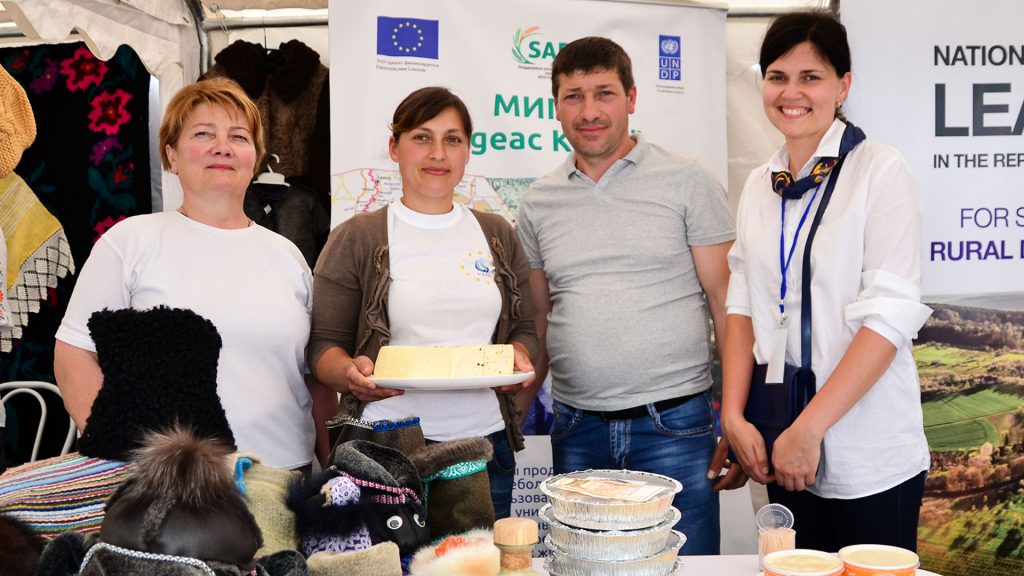 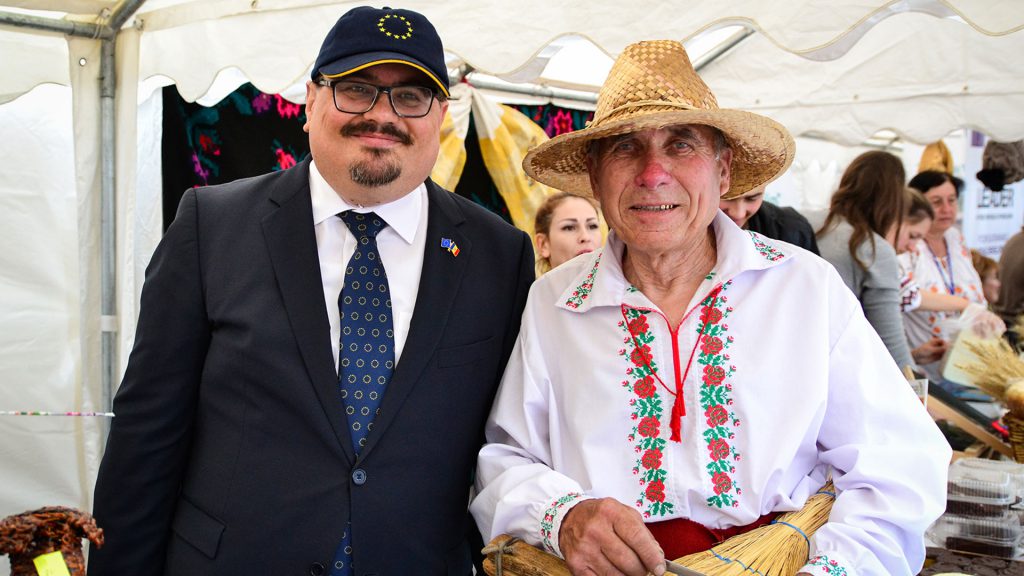 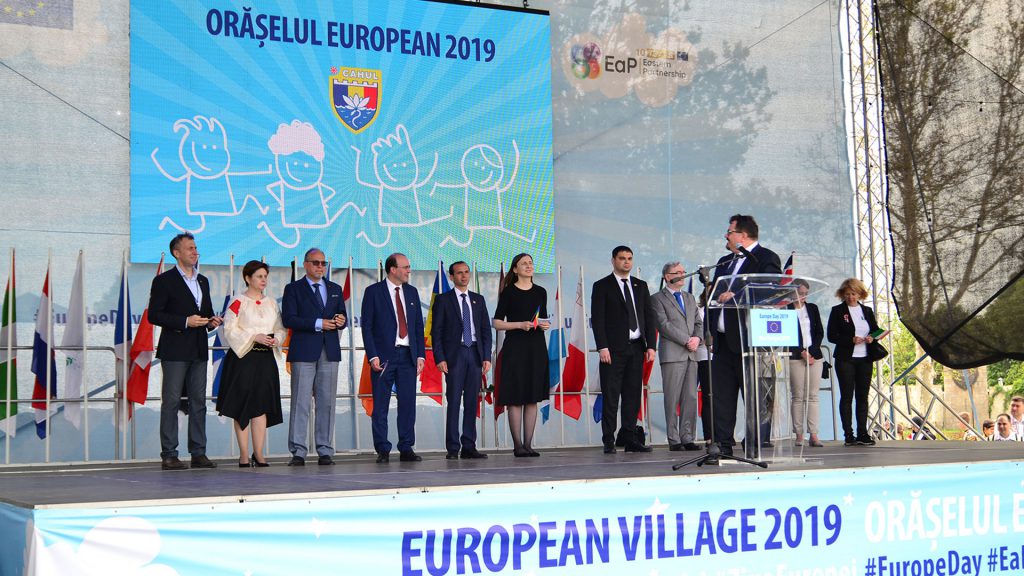 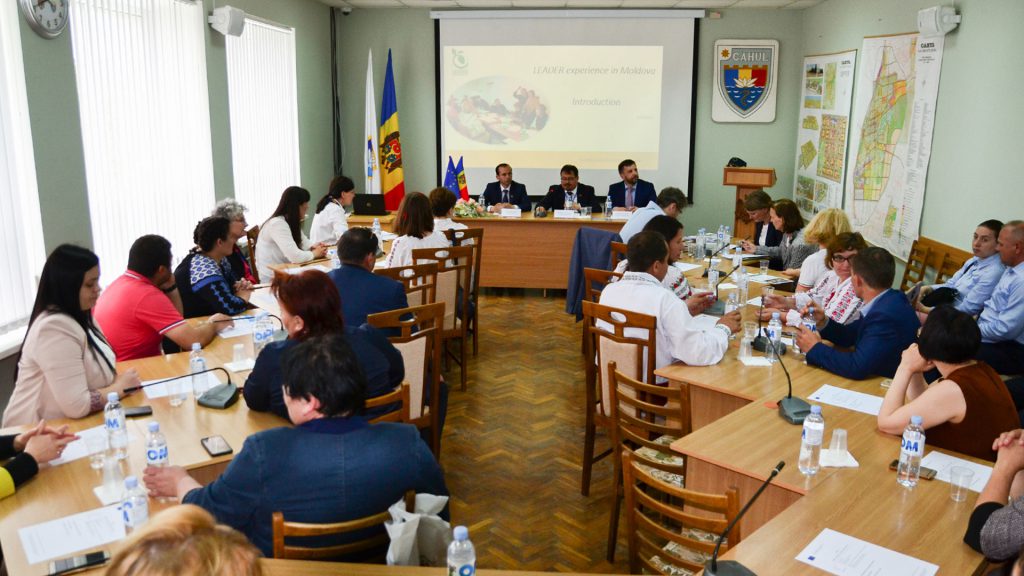 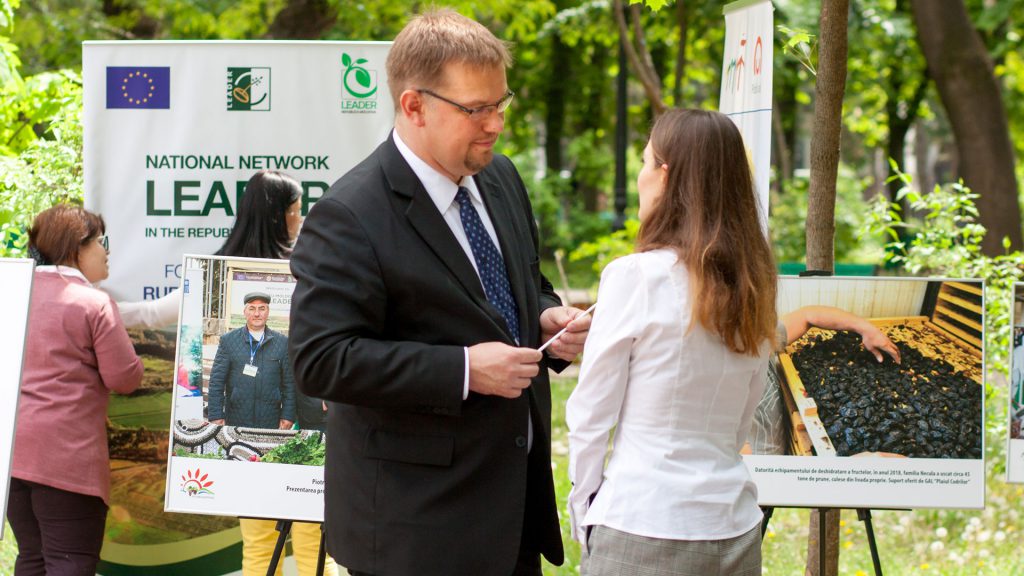 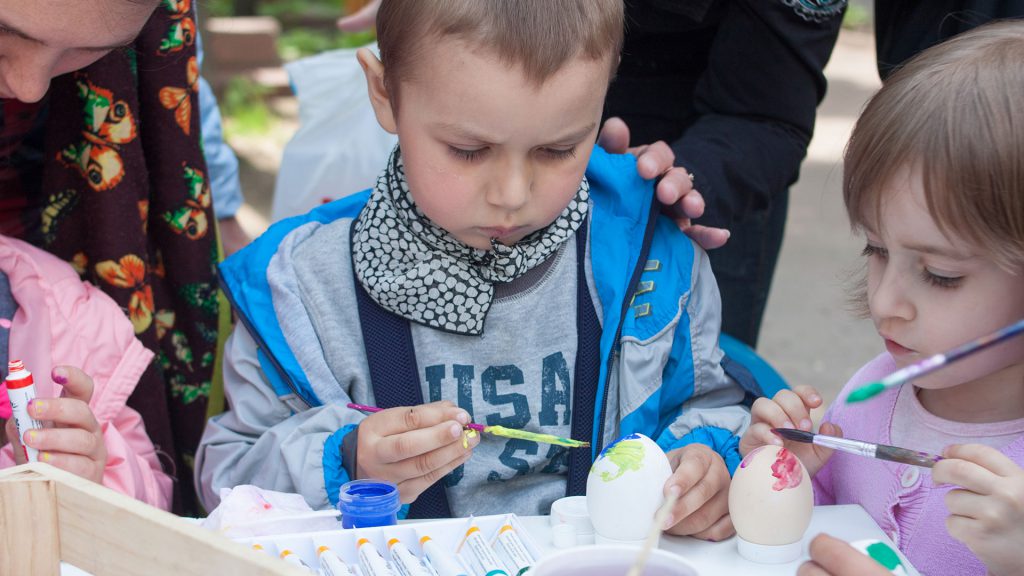 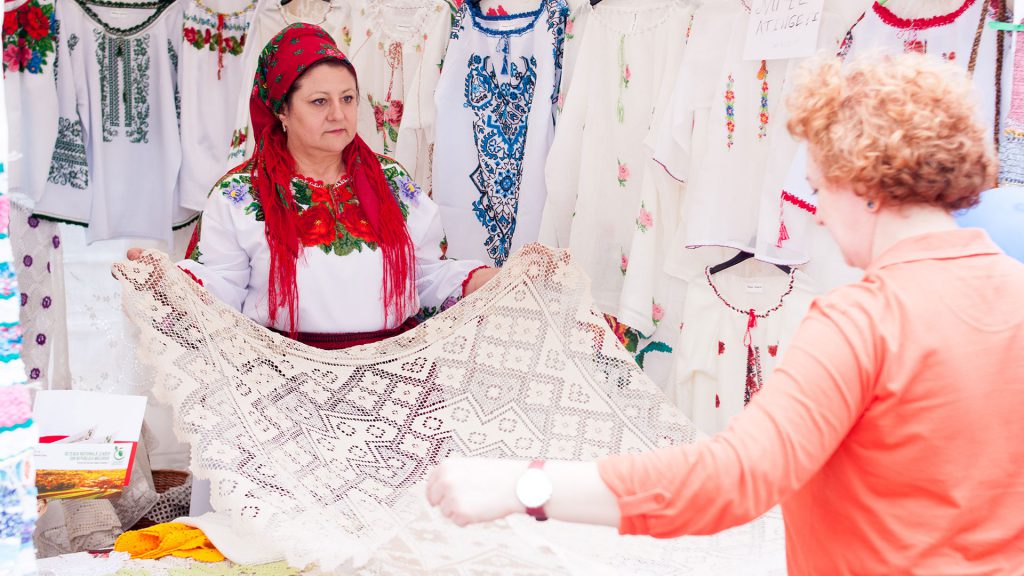 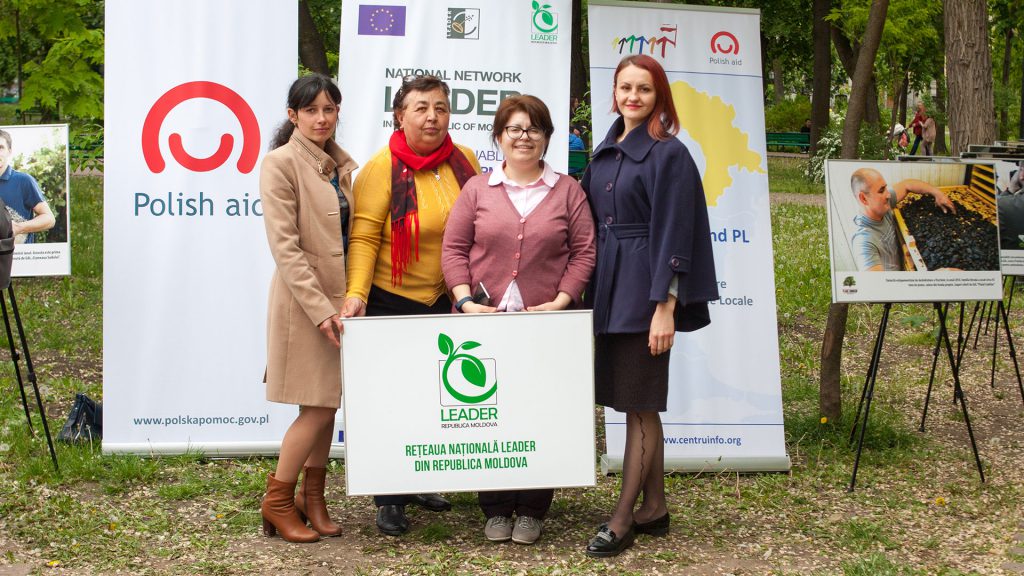 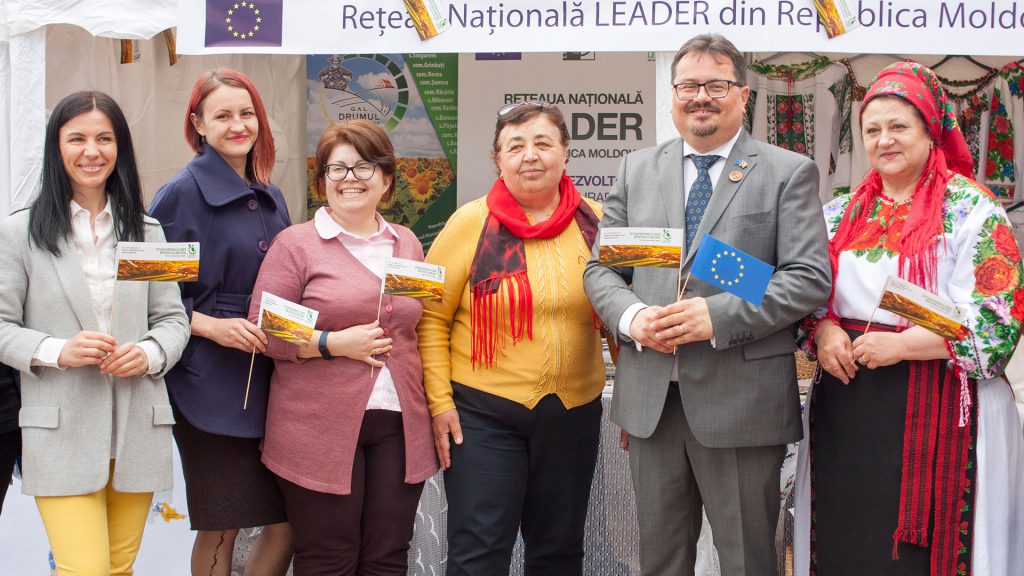 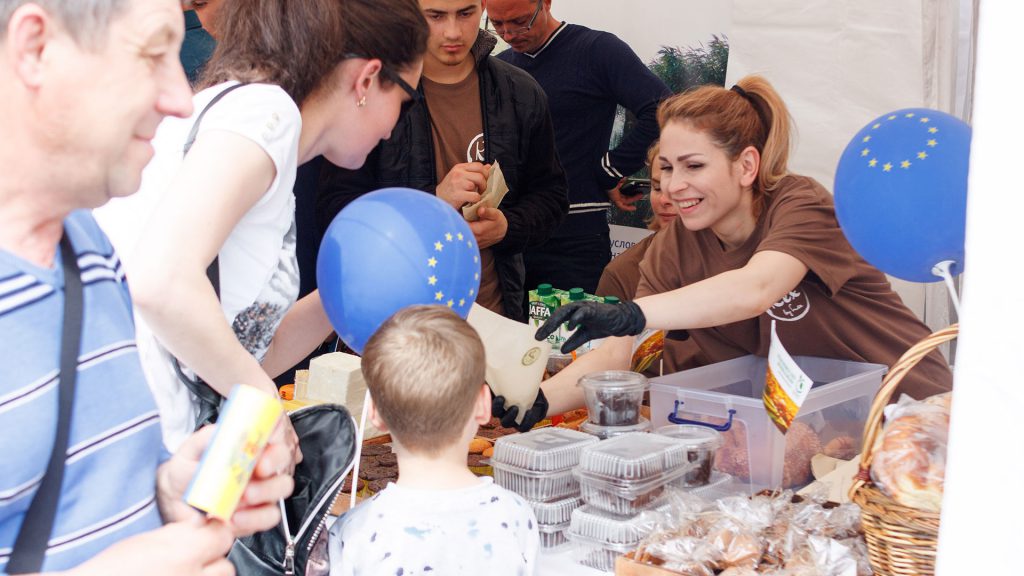 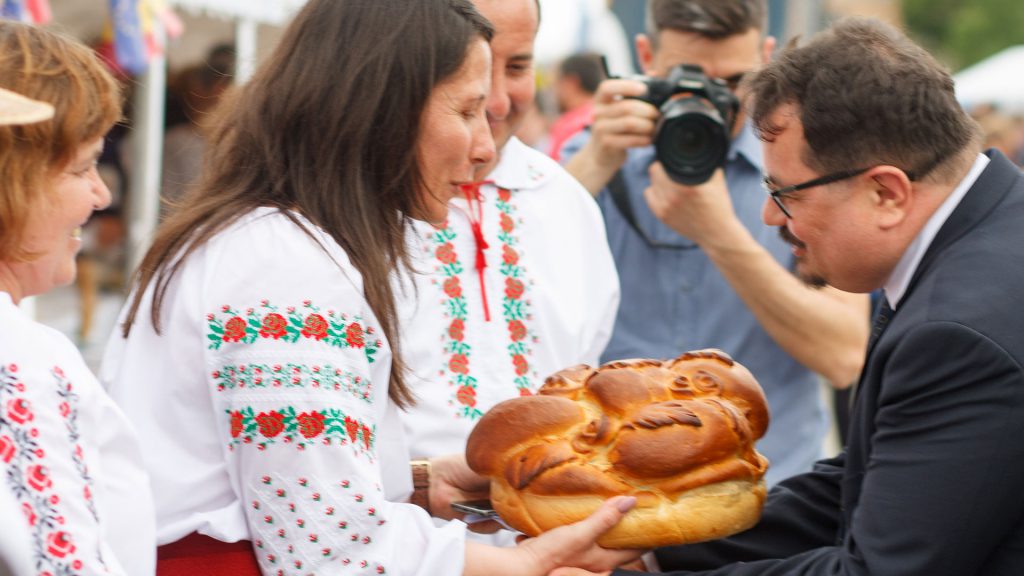 The National LEADER Network from the Republic of Moldova has participated at the European Village, offering information on the LEADER’s mission, and vision and sharing local products and foodstuffs from the Local Action Groups (LAG) during a mini-fair.

Chisinau’s visitors had the chance to explore an exhibition of the projects, implemented in the framework of the LEADER approach – projects financed by the European Union and others donors, including Polish Aid. Additionally, different artisanal objects, such as exclusive traditional shirts with bead embroideries and other crocheted items, were put on sale during this fair. The “Drumul Gospodarilor” and “Valea Halmagei” LAGs were present during this event.

Furthermore, the representatives of the National LEADER Network and of the LAGs have participated in a meeting with the Chief of the Delegation of the European Union to Moldova, Peter Michalko, and with other officials and ambassadors from EU countries. After presenting the experience of implementing the LEADER approach in the Republic of Moldova, a conversation with the representatives of the Local Action Groups followed. Mr Michalko congratulated the participants on their gained results, encouraging them to continue the development actions taken in their villages, reiterating that the European Union will continue to support the LEADER approach in the country.

The LAGs representatives presented their experience on the implementation process of the LEADER approach, talked more on the challenges they met and, of course, about their successful projects carried out during the last two years – projects that help develop the image of the Moldovan countryside. The Chief of the Delegation of the European Union to Moldova, Peter Michalko, has promised to include personal visits to the Moldovan LAGs in his schedule.

The participation of the National LEADER Network during the celebrations of Europe Day was possible thanks to support from the Solidarity Fund PL in Moldova, that supports the creation and the activity of the Local Action Groups in the Republic of Moldova, based on the LEADER approach.